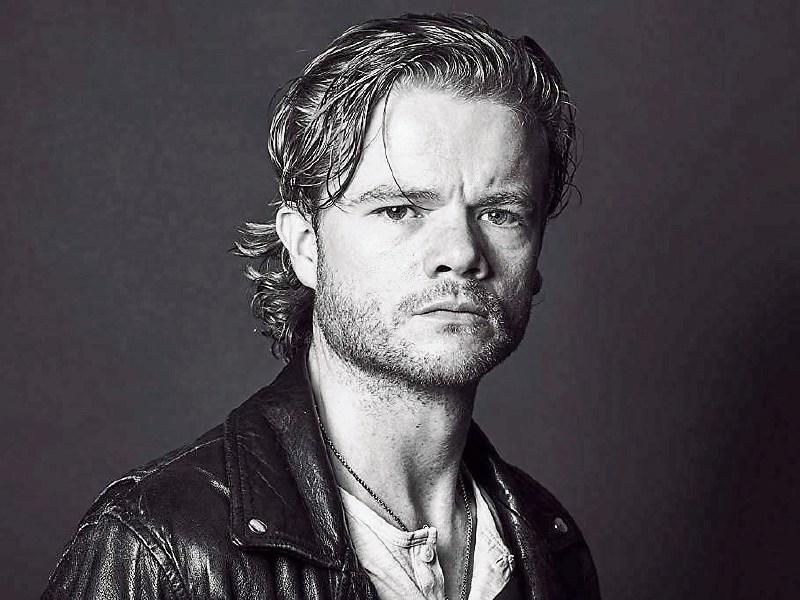 Confirming the news, the actor said he was “still pinching myself” after being added to the season three cast of the Netflix show.

Halpin, who got his big break in the Limerick set and shot Angela’s Ashes in 1999, said he was “blessed to be working with these legends” in reference to a cast that includes Charlie Cox and Vincent D’Onofrio.

The Limerick man, who has been based in New York in recent times, will play the part of Theo Nelson, the affable, younger brother of attorney Foggy Nelson, according to industry website Deadline.

“The character of Theo Nelson is as genial as his older sibling but less career-driven than Matthew Murdock’s law partner — the younger Nelson has worked his whole life with at his parents’ local business, the Hell’s Kitchen Butcher Shop in the gritty namesake New York neighborhood,” it reports.

“The Theo Nelson character is a new addition to the Daredevil mythology — he has not previously appeared in the pages of Marvel Comics, which has published the hero’s ongoing adventures since 1964, nor in the 2003 feature film Daredevil,” it adds.

The Mungret man, who went to school in Crescent College Comprehensive, has also appeared in Neil Jordan’s Breakfast on Pluto and Lenny Abrahamson’s Garage.

He recently produced and starred in Narcan, a gritty short film set in New York in which he played a paramedic. It was later shown on RTE.

Daredevil is one of Netflix’s flagship shows. Halpin was welcomed to the show by actor Vincent D'Onofrio on Twitter.