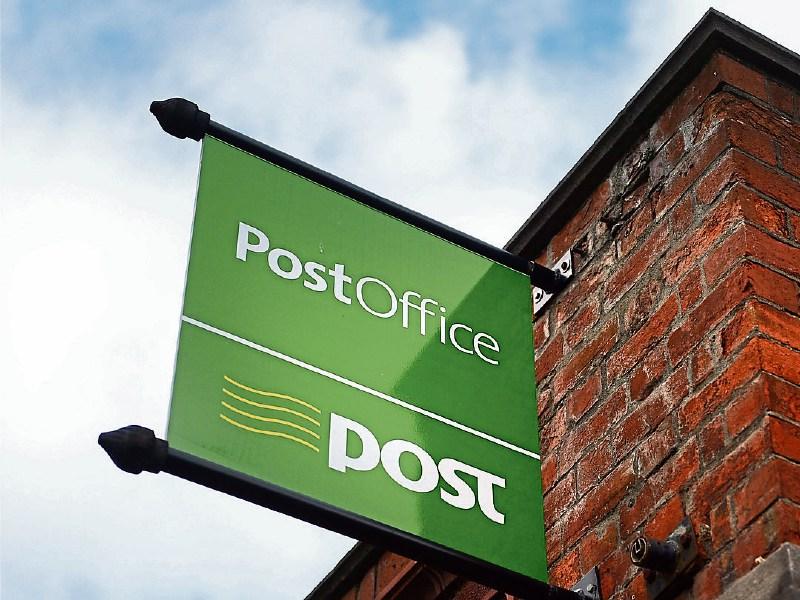 ATHEA has lost its campaign to retain a  post office service in the village, despite the robust and detailed submission the community made to the An Post review board.

The letter telling them their appeal had failed came just days after the doors closed on the post office in Athea for the last time.

“There was a good campaign and we made a great effort,” said Dónal de Barra, chairman of the Athea Community Council which spearheaded the campaign.

“We called a public meeting and we put in the appeal but by the time the appeal was refused the post office had closed.”

“We were beaten on the population issue,” he said.

An Post had made a commitment to retain a post office in villages with populations of 500. Athea, while a parish of 2,000, technically has a village population of 369.

“We also came within 15km of the next nearest post office,” Mr de Barra said.

Ultimately though, he said: “The writing was on the wall. The reality is business at post offices is going down because of online business. It is the way things are going. It is sad for the older people, many of whom don’t have bank accounts or don’t know how to work the internet.”

A big part of the argument put forward in the Athea appeal was that the closure of the post office would lead to a decrease in footfall and a fall-off in trade for the other businesses in the village. Fortunately, however, Mr de Barra pointed out, Collins shop has a post point where people can continue to pay bills and an ATM has now been installed there.

Athea was one of seven post offices in Limerick which have closed or are due to close this year due to the retirement of the postmaster or postmistress. The others are Knocklong, Ballyagran, Dromkeen, Kilbehenny, Lisnagry and Mungret.

They were among 159 nationally to accept a retirement package agreed earlier this year between An Post and the Irish Postmasters Union.

A number of communities where closure was imminent applied for a review but  just two to date have been successful.