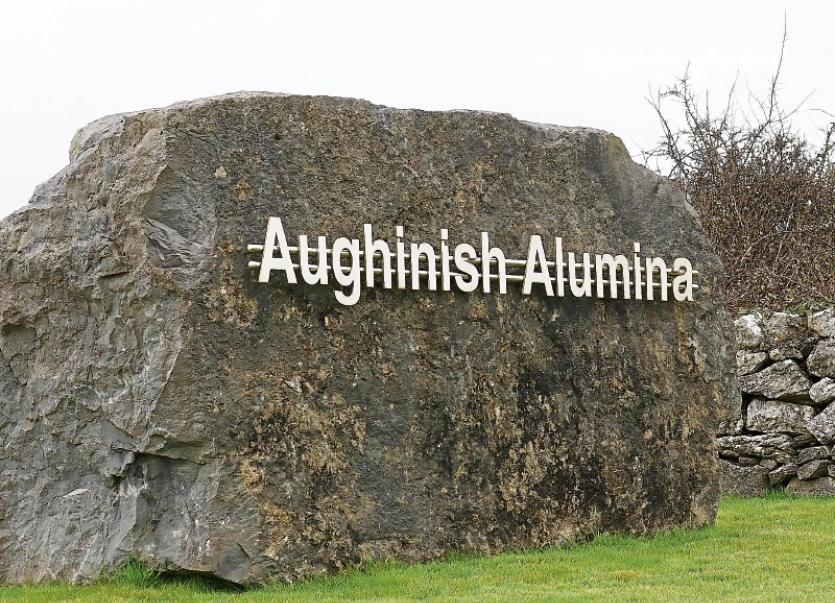 AUGHINISH has been given a further reprieve in the ongoing battle between the US government and various Russian oligarchs and companies.

At the weekend, Rusal, which owns Aughinish, had its licences to trade with the US further extended to December 12.

The move has been welcomed by Minister of State, Patrick O’Donovan who said it was a recognition of the importance of the issue and would allow all those involved to continue working for a longer-term solution that will protect jobs at Aughinish.

Last April, the US treasury introduced sanctions targeting Russian individuals and businesses. These included sanctions on Russian billionaire Oleg Deripaska the majority shareholder in EN+ Group which owns 48 per cent of Rusal, which in turn owns Aughinish.

The US authorities initially gave the company until the end of October to come up with a solution to address Mr Deripaska’s interest in the company. This was then extended for three weeks to November and now has been extended again.

Since the sanctions issue first emerged, lobbying by Ireland and a number of European countries, including France and Germany, has been intense, given that Aughinish supplies some 30% of  European alumina, used mainly for the motor and aviation industries.

“Our embassy and our ambassador Dan Mulhall are continuing to maintain contact with the US Treasury, the Office of Foreign Assets Control and the State Department and using whatever influence we have with people in Congress,” Minister O’Donovan confirmed. “There is an understanding in Washington of the importance of this to Ireland. This extension is welcome as it will ultimately allow us to bridge the gap and to have a longer term, permanent solution.

“It allows us the opportunity to continue working to make sure we get the best possible deal,” he said.

The US Congress will have to approve any proposals for a solution.