Limerick council in appeal for ‘sponsors’ for city roundabouts 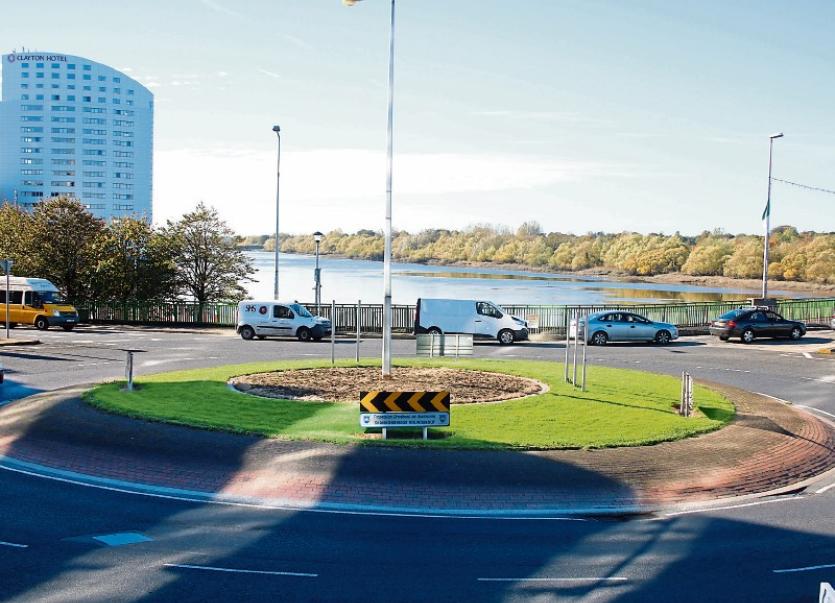 COMPANIES and organisations are being invited to sponsor a number of roundabouts in Limerick city as part of a new council-led initiative.

Limerick City and County Council is seeking expressions of interest for the Roundabout Sponsorship Scheme which will run for three years - beginning next spring.

Six roundabouts are to be included in the innovative scheme, which, it’s hoped, will enhance the city’s environment.

In the each case the successful company or organisation will be responsible for the landscaping and maintaining of the roundabout. They will also be required to “provide colourful displays of perennial plants” at the roundabout.

“The scheme shall provide businesses and organisations an excellent opportunity to promote their businesses through the sponsorship of landscaping and maintenance, while also enhancing the appearance of the roundabouts,” states briefing documentation from the local authority.

As part of the scheme, each of the sponsors will be allowed to erect discreet signs at the roundabouts which they sponsor.

Subject to council approval, the signs will show brief details of the company or organisation name and logo, as well as the name of the roundabout along with the logo of the local authority.

No other signage or advertising will be permitted on the roundabouts during the sponsorship period.

Mayor of the Metropolitan District of Limerick, Cllr Daniel Butler, has welcomed the roll-out of the scheme.

“This is an exciting and welcome scheme that we have been calling for for some time. It’s time to reimagine our roundabouts and use them creatively,” he said.

Following the deadline of November 2, each expression of interest will be evaluated with the highest scoring applicant for each roundabout being accepted.

Limerick City and County Council says it is open to joint bids but that no more than two companies or organisations will be accepted in any one bid.