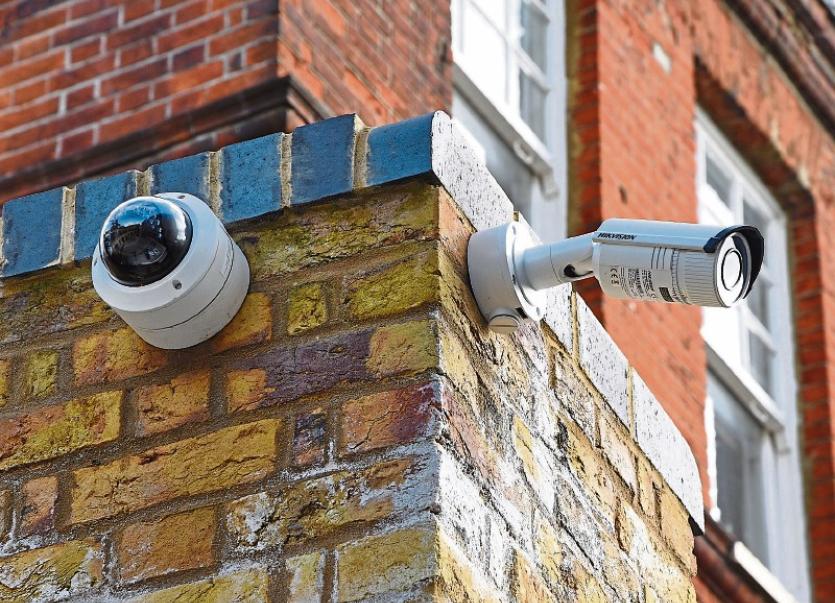 Thieves are taking the hard drive connected to the CCTV system

IT IS bad enough that thieves break in to your house and steal personal belongings but in some instances in Limerick they are also taking the hard drive connected to the CCTV system.

This means that a home owner can have all the cameras in the world but if criminals take the hard drive they are worthless as all the footage is stored on the hard drive.

Bruff gardai recently sent out a text to Community Alerts to warn them that this is happening and give crime prevention advice. It read: “A feature of recent burglaries across the Limerick Garda Division is that criminals are removing hard drives at desk top locations in homes and businesses which are connected to CCTV.”

Bruff Superintendent Brian Sugrue said this has happened in a number of recent burglaries.

“We would advise people that have CCTV systems to ensure that the hard drive is secured and can’t be easily removed,” said Supt Sugrue, who praised people who go to the effort of putting in CCTV systems.

“It assists us to investigate crime but when the hard drive is taken it defeats the purpose,” he explained.

At the September meeting of the joint policing sub-committee for the Cappamore-Kilmallock municipal district, Supt Sugrue said burglaries were slightly up on the same three months from last year, rising from 17 to 21.

Thefts from cars, however, were down from 12 to seven.