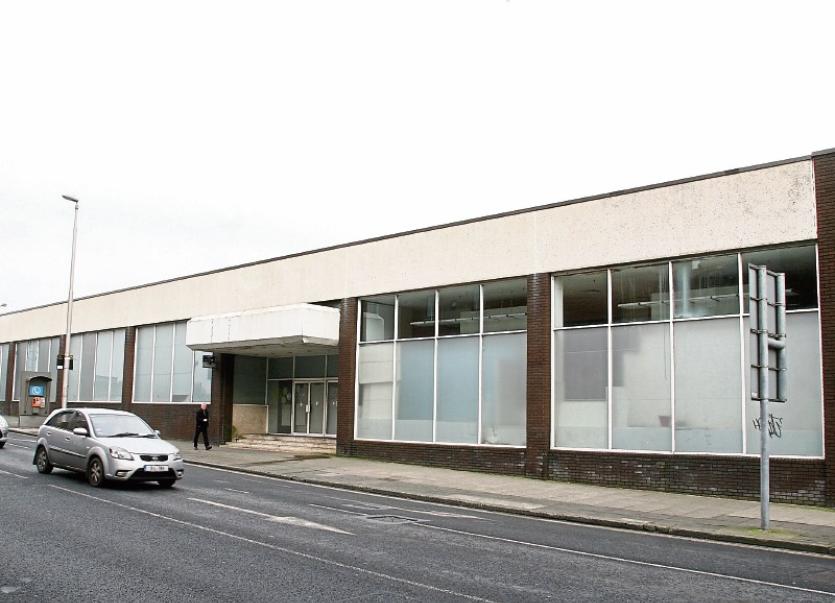 Retail: Dublin An Bord Pleanala verdict could be boost for Limerick

METROPOLITAN mayor Daniel Butler believes Dunnes Stores’ defeat in trying to keep one of its former outlets off the derelict sites register bodes well for Limerick.

The retail giant is facing a potential annual tax bill of €360,000 after losing an appeal to Dun Laoire-Rathdown council, which adjudicated the site should be on the derelict sites register.

An Bord Pleanala ruled in favour of the Dublin authority – and Cllr Butler feels it will serve as a precedent to Limerick, which is also seeking to tax Dunnes Stores for its empty shop on Sarsfield Street.

Dunnes has already appealed Limerick City and County Council’s decision to levy them on the site to the national planning body.

The retailer has left the store vacant since August 2008 when it cut its city centre offering from three outlets down to just one. It also closed an O’Connell St site that has not been placed on the register.

Its Sarsfield Street store has become a particular bone of contention, given the fact it stands at a major entry point to the city, just off Sarsfield Bridge.

Now, Cllr Butler said: “I feel this means we can safely levy them here in Limerick. I presume this will set a precedent right around the country. It affords us a safety net.”

He welcomed the An Bord Pleanala ruling in Dublin, saying: “I am delighted to see this happening, that we can generate more income from that site, and perhaps more importantly, we can encourage them to develop the site. By leaving it idle there, it will cost them a lot of money. So hopefully in the balance of the investment and costs, they might decide they want to do something with that site, rather than leave it sit there.”

If Dunnes fails in its appeal to An Bord Pleanala here, it means from 2020, it will have to pay an extra 10% on top of its existing commercial rate if nothing is done on the land – with an initial increase of 7% from January next.

It comes under beefed-up legislation announced by government to deter the supposed hoarding of strategic sites.

Cllr Butler added: “It’s a hugely strategic site. It’s an ideal location for multiple purposes, with the views it has over the Shannon and down to King John’s Castle and further afield. It’s a landmark site, and it needs a landmark building.”