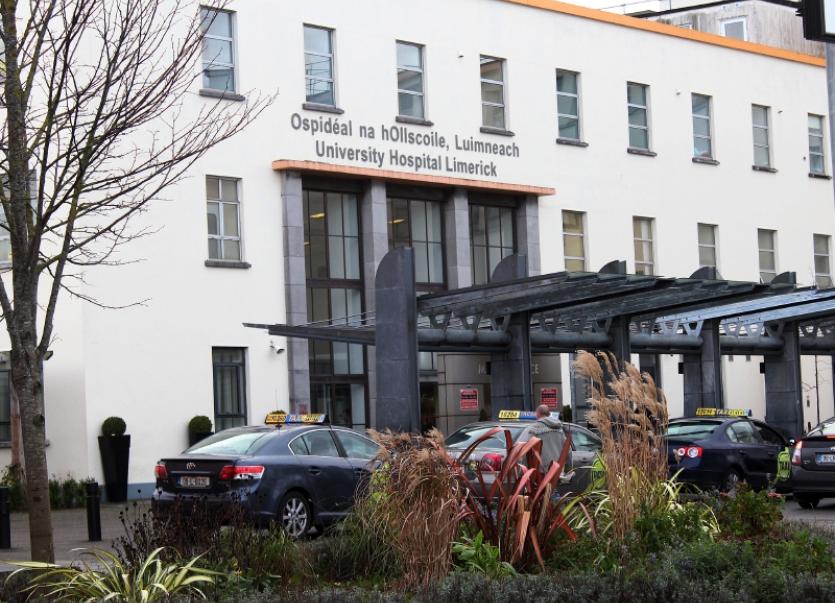 THE HEALTH watchdog has published a critical report into medication safety at University Hospital Limerick, following an announced inspection this summer.

Four inspectors from the Health Information and Quality Authority (Hiqa) examined a number of areas in UHL’s medication safety in all-day inspection on May 29 last.

The inspection was conducted on foot of a previous inspection in May 2017, when officials identified a number of risks.

During this year’s inspection, the watchdog identified an “ongoing lack” of clinical pharmacy services “to meet the size and services” provided at the Dooradoyle hospital.

Hiqa also found that there was no clinical pharmacist at University Maternity Hospital Limerick. The inspector said that this was of “significant concern to Hiqa considering the size and complexity of the services provided by the hospital”.

Prof Cowan said that the group submitted business cases to HSE for the funding of 19.5 additional pharmacists. “However, to date, we have not received funding or approval for this submission.”

Hiqa found that there was a lack of out-of-hours pharmacy cover at UHL.

Hiqa said that they were informed that this major increase was as a result of promoting a “just culture”, through awareness information publicised on-campus.

The hospital had implemented a number of strategies for high-risk medication, which are types of medication that have a high-risk of causing injury or harm if misused or used in error.

Four particular strategies surrounded the use of premixed potassium chloride, the placement of pharmacy services, the issuing of warning labels, and the sealing of insulin pens.

However, some staff were not aware of an “Salads” initiative to help them identify sound-alike, look-alike high-risk medication.

Salads stands for “sounds-alike look-alike drugs”. Hiqa says that because there are tens of thousands of drugs on the market, there is “significant” potential of error in confusing drug names.

“Inspectors were informed that the term ‘SALADS’ had been introduced as a means of raising awareness of sound-alike look-alike drugs, however, inspectors found that staff in the clinical areas inspected were not familiar with this initiative,” Hiqa said.

Prof Cowan said that the group’s Drugs and Therapeutics committee, medication safety pharmacist and nursing will “develop a robust communication to all areas regarding initiatives to support medication safety, eg Salads”.

A team at UHL is also in the middle of developing an e-formulary, which is an electronic list of preferred medicines that have been approved by the hospital. This assists in medication control and management.

Hiqa found that a review of formulary and non-formulary medicines were stored on a pharmacy computer system and was not available to staff in clinical areas inspected at the time.

Hiqa acknowledges that the development of a local formulary is a considerable undertaking. The hospital should continue to progress their plans for implementing a formulary system to manage risk and ensure efficiency in the use of medicines used in hospitals,” Hiqa said.

Prof Cowan said that a senior pharmacist has been appointed to oversee the development of this e-formulary, and that it is a “resource intensive process” to which he or she dedicates one day a week.

Another point of concern expressed by Hiqa was that a locally developed or adapted intravenous drug administration monograph was not available at the paediatric unit.

This monograph assists staff in the safe administration of IV medicines available at the point of medicine preparation.

“This was of concern to Hiqa as the paediatric unit would be considered an area where medicines use may be more complex and where a higher risk of medication error is present.

The hospital was commended for the establishment of a medication safety committee.

In a letter from Prof Cowan to Hiqa, she said that much work has been carried out to enhance medication safety by the drugs and therapeutics committee “to address deficiencies” that had been identified in May 2017.

Hiqa acknowledged the cooperation of staff during its full-day inspection.