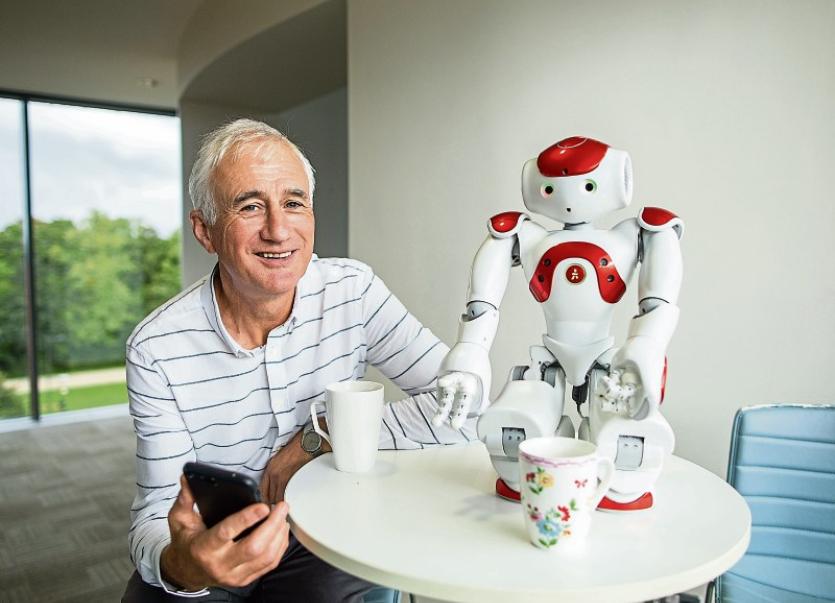 A NEW survey commissioned by a University of Limerick-based software research centre has shown that a significant percentage of Irish adults are worried about robots replacing their jobs.

Lero, the SFI Irish Software Research Centre which is headquartered at UL, revealed that 39% of Irish adults are worried about robots or artificial intelligence (AI) replacing their jobs, with concerns rising to one in two (49%) adults aged between 18 and 34.

“This is not an unfounded fear,” said Professor Brian Fitzgerald, director of Lero.

“People are not stupid and have observed how artificial intelligence and machines have replaced bank staff and supermarket checkout operators.

“However, technology will create new jobs,” he added, referencing a recent survey by KPMG which found that 96% of Irish CEOs believe that that AI will create more jobs than it destroys.

“However, the big challenge for Irish education is to prepare our young people to develop the skills and retrain existing workers for jobs of the future. This is particularly challenging as in many cases we don’t know today what these jobs will be,” said Professor Fitzgerald.

The Lero study found that people are divided on whether robotics will safely replace drivers over the next 15 years. 37% believe that self-driving cars will be safer but a similar number (39%) believe that software controlled vehicles will be less safe.

The survey also found that just over a quarter of the population (26%) work from home at least occasionally. This rises to over a third (38%) amongst those aged 25-34.

Professor Fitzgerald added that home working was “likely to increase because of the high cost of housing, especially in the main cities and resulting long commutes for many”.