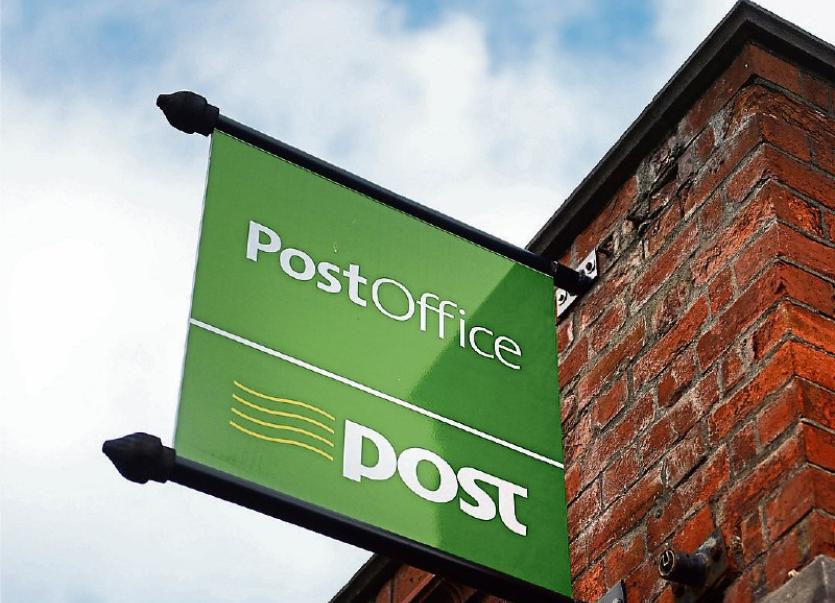 ATHEA has lodged a powerful appeal to An Post setting out a comprehensive list of reasons why post office services should be retained in the West Limerick village.

And, as part of that appeal, the Athea Community Council, has called on An Post to keep the existing post office open until the appeal has been heard and decided.

Among the facts they have marshalled in support of their case is population. Up to 2000 people live in the parish, they point out, and over 800 within two kilometres of the village centre. This, they argue, more than qualifies them for An Post’s population criterion of 500.

They also argue that population in the village is set grow as a result of a new sewerage treatment plant currently being installed. Up to now, the lack of sewage capacity meant that  new housing was confined to one-off houses on the outskirts.

There are 300 pensioners in the parish, who, along with over 190 people who are unemployed, disabled or incapacitated, receive various social welfare payments, they point out. Sending them to Abbeyfeale, 12km away, would have a detrimental  impact on existing businesses. It would also lead to longer queues at Abbeyfeale post office, they argue, a town which suffers from traffic congestion and parking difficulties.

In addition, the appeal points out, census figures show that approximately one in four (24%) people in Athea do not have a car and would therefore have to pay up to €20 on taxis for a round trip.

There is no ATM in Athea, they point out, making access to electronic payments impossible locally. “The Post Office is a critical lifeline for people who don’t use, or who have no access to, banking services,” they argue. In addition, they say: “ There is no regular public transport in our parish.”

Another argument put forward is environmental, stressing the parish’s green credential. Windfarms in Athea produce enough electricity to power over 37,000 homes, they point out and the community has replaced public lighting with LED lights.  No post office in Athea, the community council estimates, would necessitate a very conservative extra 200 road trips a week, clocking up an additional 4,800 km per week or 250,000km a year at a time when the country is struggling to meet carbon emission targets.

“This is very counterproductive in our efforts to reduce the carbon footprint of our community and it is very myopic on the part of the State not to consider these knock-on impacts,” the document states.

The appeal document, which stretches over 29 pages, outlines the impressive record of  positive community and development projects that have been undertaken in Athea. This, they state,  has been achieved under difficult circumstances and the loss of their post office now, at a time of new investment from the state in sewage treatment and broadband, would be “an extremely retrogressive development”.  They find it “quite perplexing and frustrating” they say,  to have one arm of the state currently investing in Athea while another arm, An Post, is removing an essential service.

“We propose conducting an information campaign to promote Post Office services and encourage an increased uptake of these within the community,” the appeal concludes. And they want An Post to provide Athea with the full range of all its services, particularly banking services.

It is unclear when the appeals board will make known its decision on Athea.