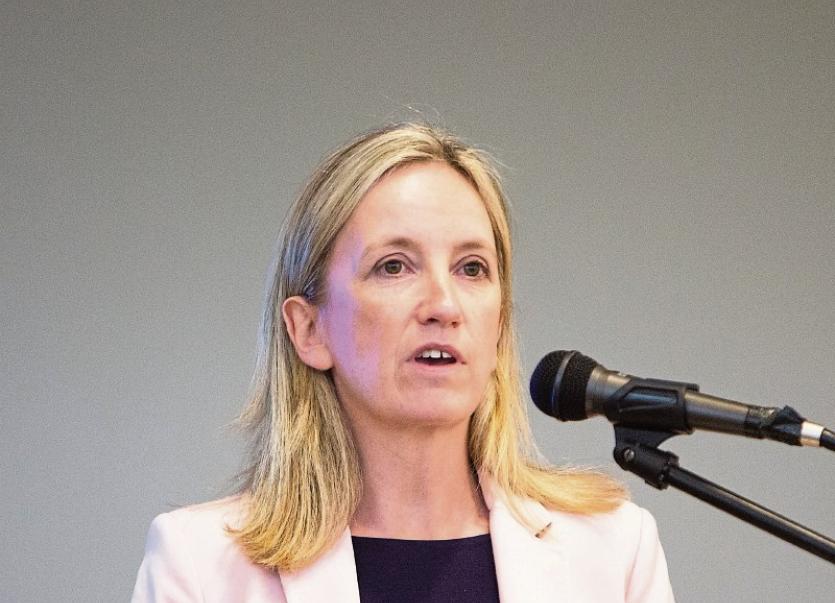 THERE has been a backlash against presidential candidate Gemma O’Doherty’s comments on Limerick crime, with one TD describing them as “ignorant”.

Deputy Jan O’Sullivan said she needed to “call her out” after she said Limerick is suffering from a “serious crime epidemic”.

The statement was part of Ms O’Doherty's appeal to have local councillors give her a nomination to allow her contest the presidential election.

Referring to crime, she said: “People feel it on the ground. I would love for this fine city to shed this reputation, because it deserves to have a much better reputation.”

Since the start of 2014, there have been eight murders in Limerick – just four per cent of the total in Ireland.

Ms O’Sullivan said: “It was very lazy, and obviously an attempt to say ‘I feel your pain, and I understand your problems’. But she didn’t bother doing the research to find out our reputation over crime relates to over a decade ago. These were ignorant statements made in a public forum, and we need to counter-act them as soon as they are said.”

The Labour TD was accused of “gaslighting” by Ms O’Doherty when she took to Twitter to air her views.

“I have nothing personal against the woman whatsoever, but she can’t go making wrong statements,” Ms O’Sullivan added.

Mayor James Collins added: “I think the Limerick Gemma O’Doherty was talking about was the Limerick to 10 to 15 years ago. We have come an awful long way since then. An Garda Siochana has done a good job of breaking up the gangs operating in Limerick. We have an awful lot to be proud of here.”

Three councillors sought to get her on the ballot paper, however, – Cllrs John Gilligan, Emmett O’Brien and John Loftus. All three did so, while also impressing upon Ms O'Doherty that they felt her remarks on crime were untrue.