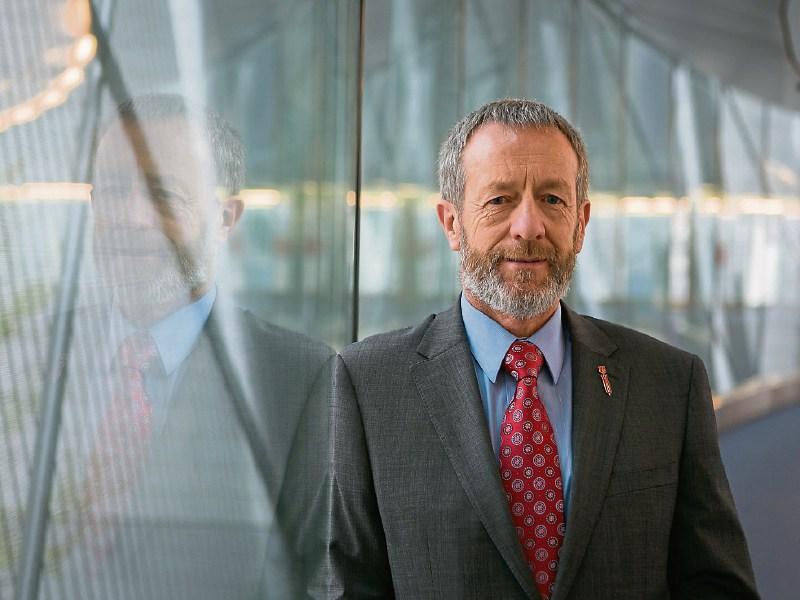 BRINGING a multi-million euro liquid natural gas (LNG) project to West Limerick could pave the way for fracking on the Shannon Estuary, a campaigner has warned.

Johnny McElligott, Safety Before LNG, was speaking after it emerged that there are to be fresh delays to the scheme to pipe gas at a landbank between Ballylongford and Tarbert. It comes after an environmental group sought and secured an injunction against An Bord Pleanala’s decision to extend the permission given to Shannon LNG for another decade.

The case will be heard in Dublin’s High Court on October 4 – but there is huge frustration at yet another delay, with Ireland South MEP Sean Kelly saying it would be a “disaster” if the LNG project – which is now backed by American firm New Frontiers – did not go ahead.

The proposals could deliver up to 500 construction jobs, as well as over 50 permanent positions once operational.

But Mr McEligott claims if the project happens, it’s only a matter of time before the controversial practice of fracking happens.

Fracking sees a high-pressure water mixture drilled into rocks to release gas inside. But environmentalists warn potentially carcinogenic chemicals used may escape and contaminate groundwater around a site.

“They [New Fortress Energy] are based in Miami, and they have a plant there bringing fracked gas all over the States. That’s the problem. We should be boycotting fracked gas from America. They were going to build 9,000 wells in Ireland, but they outlawed it. It’s only a matter of time before we go back to these,” he said.

Shannon LNG’s alleged use of fracked gas could persuade authorities to adopt the practice here, he added.

However, Mr Kelly rejected this, saying: “Legislation totally outlaws fracking which I agree with. There is no possibility of fracking in Ireland. Nobody would countenance it, or agree with it.”

Since the Shannon LNG plans were first revealed back in 2006, the project has been beset with delays, due in part to the economic meltdown, and objections from groups like Safety Before LNG who among other things fear damage to the biodiversity of the estuary, now a Special Protected Area.

Both Mr Kelly, and Listowel-based Senator Ned O’Sullivan have criticised the fact objectors like these can holding up such a massive project.

Speaking on Radio Kerry this week, Mr O’Sullivan said: “There are young boys who are putting everything on hold [for Shannon LNG]. They were heading for New York and Boston. You have parents praying their sons will find work on the Shannon Estuary, so they will have comfort and company in their old age. I wonder if objectors ever think of this?”

However, Mr McEligott pointed to the fact that over 1,000 people objected to An Bord Pleanala earlier this year, some 2,500 people have signed a petition in opposition, while 26 environmental groups and the Green Party oppose the piped gas scheme.

”Locally, you cannot open your mouth without people going on a witch-hunt,” he said.

Mr Kelly says Ireland will miss its climate targets “by a mile” in 2020, thanks to the fact Shannon LNG has not yet taken off. The firm declined to comment.