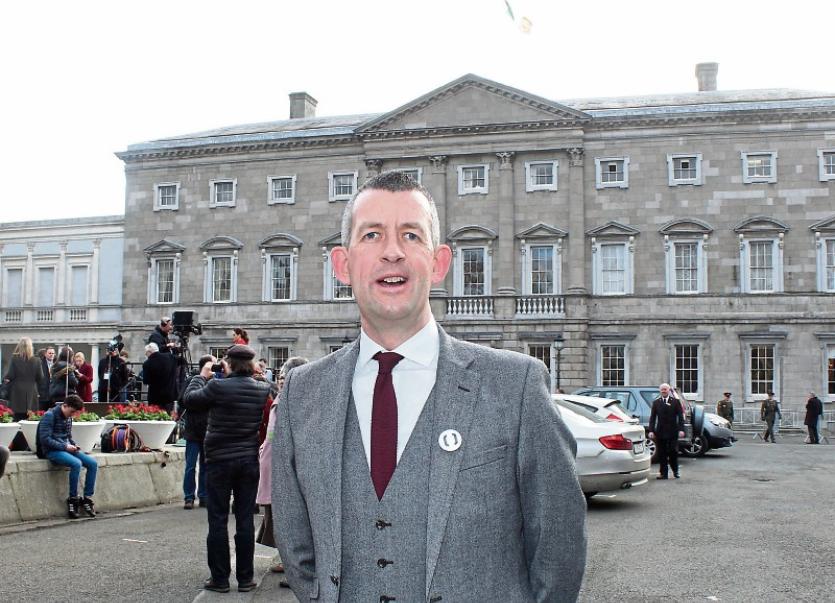 THE DEPARTMENT of Social Protection has been criticised for failing GPs as a number of patients in Limerick have been “left in Limbo” over a delay in illness benefit payments.

The problem surrounds the introduction of new application forms for the payment of illness benefit, which have been issued to GPs in recent weeks.

However, unions claim that they were not consulted by the Department of Social Protection regarding the move, and a number of GPs in Limerick and nationwide have continued using old forms, including photocopies of the forms.

The old form, MC1, has been replaced by a new claim form called an IB1 and a new medical certificate called a MED1. Unions claim that it is an extra workload and the issue of fees has not been properly addressed by the Department.

Hitting out at Minister for Employment Affairs and Social Protection, Regina Doherty, Deputy Maurice Quinlivan said he has been contacted by a number of concerned patients in Limerick, who have experienced delays in receiving their benefits. He said the issue is down to a “row the Department of Social Protection has picked with GPs”.

“It is clear that the Department failed to consult GPs with reasonable notice ahead of introducing these changes and is now playing catch up to try and get them on board with the new process. This mess has left patients in limbo,” the Sinn Fein TD said in a statement this week.

He said the Minister needs to be asked why the measures were introduced without the agreement from the GPs.

“This is a serious situation for some people being left with delayed payments, despite rent and bills to pay, and so it must be address by the Minister immediately.”

The Irish Medical Organisation has been critical of the situation, but has urged GPs to use the new forms.

The National Association of GPs, also condemning the Department’s actions, is asking its members to continue using old forms, or photocopies, until a resolution has been secured.