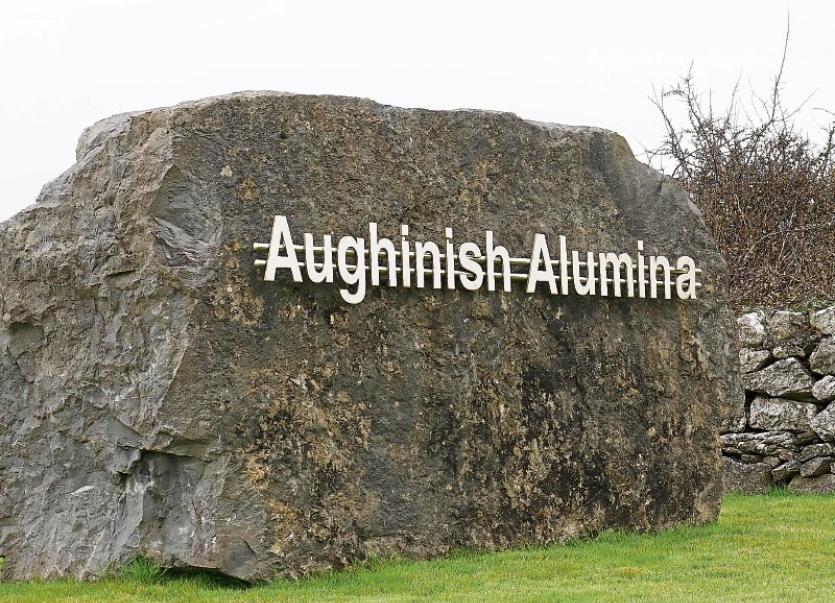 Coveney: Job prospects at Aughinish Alumina will not be affected by the US sanctions

THE Tánaiste has said that he is hopeful that job prospects at Aughinish Alumina will not be affected by the US sanctions on its parent company, Rusal.

The sanctions, which were first announced in April, plunged the firm into uncertainty, and were a cause for concern for the nearly 1,000 direct and indirect employees.

But Minister for Foreign Affairs Simon Coveney said that the US has been “very helpful” in the Government’s efforts to keep the local jobs safe.

In a recent interview with the Irish Examiner, Minister Coveney said: “We have been raising the Aughinish issue for months now, and our ambassador and our team in Washington are very active on it. I have also been active on it, as have Ministers Pat Breen and others.”

He added: “It is a really important issue for the Mid-West, it is a huge employer, and the impact of US sanctions on certain Russian individuals is, in turn, impacting of the future of Aughinish, and we are trying to resolve that issue.

“I have to say, the US has been very helpful so far on trying to find solutions on that issue.”

The sanctions, which would come into effect after October, would have an “adverse effect on the company’s prospects”, said Rusal. As well as the financial price, the company would also be banned from dealing with any American suppliers, customers or stakeholders, effectively becoming cut off from the US market altogether.

US Treasury Secretary Steven Mnuchin announced the sanctions on Rusal in early April, and the company has a deadline of October 23 to wind down dealings with American businesses.

But the sanctions could be avoided if Mr Deripaska relinquishes control over the company, which he holds through EN+ – a requirement he is reluctant to obey.

The punitive sanctions were imposed amid a series of scandals involving Russia, including alleged meddling in the US election and the poisoning of a former spy in Britain.