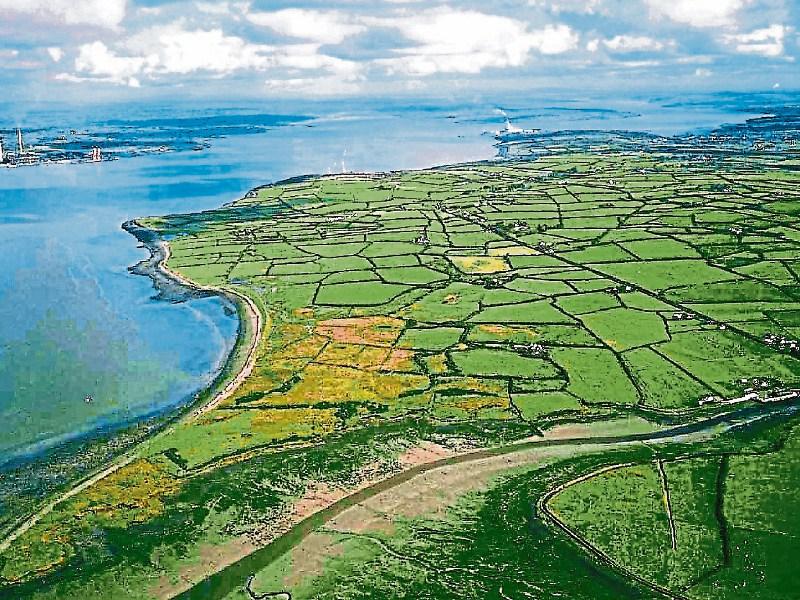 The Shannon Estuary, where an LNG plant is in the pipeline

A MULTI-MILLION euro project to develop a liquid natural gas (LNG) plant along the Shannon Estuary is facing fresh delays.

It has emerged this Friday lunchtime that an environmental group has sought, and secured an injunction against a decision to extend permission to Shannon LNG for a further decade to develop between Tarbert and Ballylongford.

The High Court in Dublin has granted an injunction against a further ten-year planning permission given for the project – which could deliver Ireland’s gas needs for generations.

The hearing on this is expected on Thursday, October 4, and Kerry Fianna Fail TD John Brassil has urged that a decision be made on the scheme there and then.

The LNG project could bring up to 500 construction jobs to West Limerick and North Kerry as well as over 50 permanent positions once operational.

But since being announced in 2006, the scheme has been beset with delays, with the Safety Before LNG campaign group playing a big part in this.

“Anyone who knows me knows that I am a supporter of clean and renewable energy. However, gas energy is the cleanest of the fossil fuels and will be part of Ireland’s fuel mix for many years to come. The Irish economy needs this terminal to help Ireland reduce its dependence on dirtier fossil fuels such as oil and coal,” Mr Brassil said in a statement, “This is much needed investment and job creation in North Kerry.”

John Fox, of the Tarbert Development Association said he believes “99%” of people in North Kerry, West Limerick and Clare are in favour of the LNG scheme.

“We honestly think this project has been checked out to death. But obviously people have their rights, and if they feel there is a case to be masde, there is a process for it. We say, good luck to them. We are anxious the project goes ahead, as there are people unemployed around here. Shops and post offices are closing, garda stations are shutting, and schools are losing students. Rural Ireland is going further into decline,” he said.

Earlier this week, US-based New Fortress Energy sturck a deal with Shannon LNG, a move which many hoped would open the pipeline up to the project on the 260-acre site.