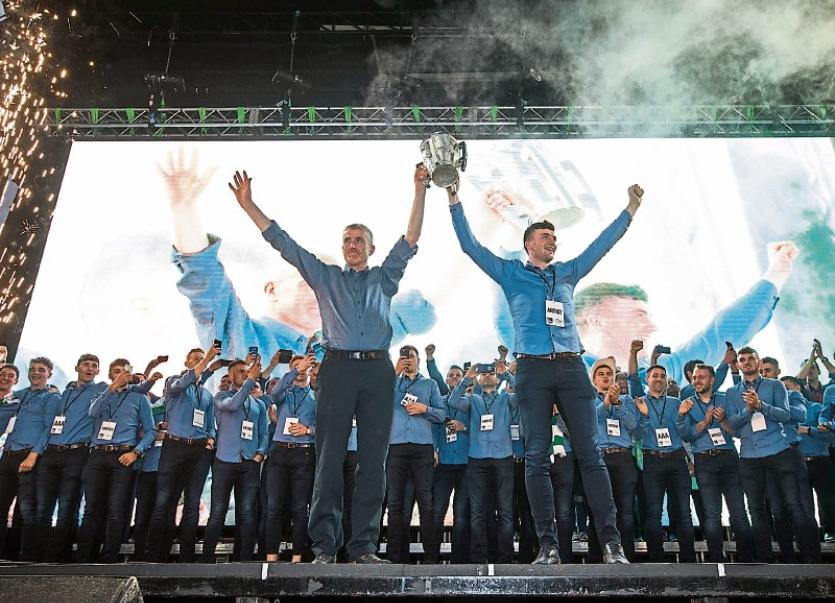 AFTER a late late show in Croke Park, Limerick’s All-Ireland hurling win will be marked on RTE’s flagship programme tonight.

John Kiely, manager; Declan Hannon, captain and Joe O’Connor, strength and conditioning coach, will join Ryan Tubridy on the couch to discuss bringing Liam MacCarthy back to Limerick after 45 years.

An RTÉ spokesperson said: “The fun kicks off with a stellar line-up boasting some of the biggest Irish stories of the summer.” And Limerick’s victory certainly was.

There is also a local connection to another hero on the programme - cave diver Jim Warny who was involved in the rescue of the Thai soccer team. Cappamore man Cathal Mullane loaned his good friend, Jim, specialist diving equipment for the mission.

Tune in from 9.30pm this Friday night on RTE One.