Man, 23, stabbed in the head in Limerick city remains in critical condition 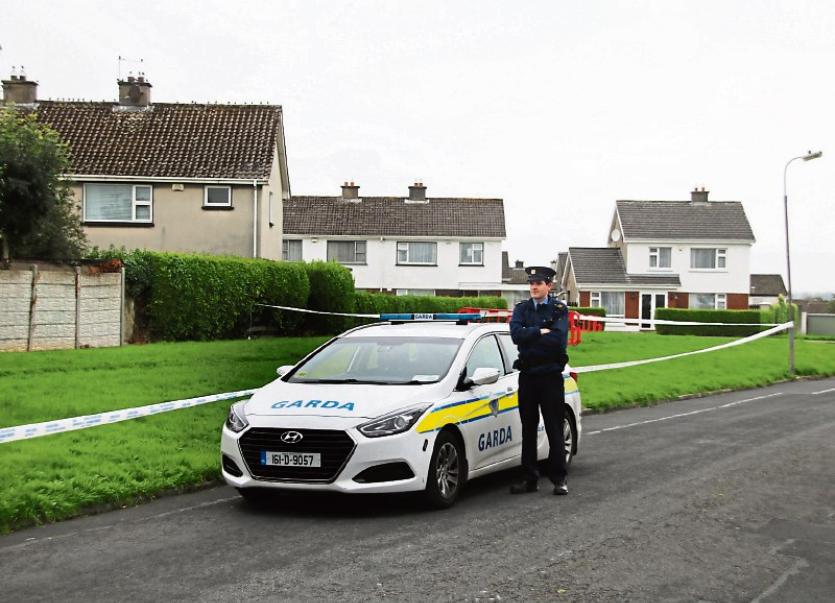 A MAN in his 20s remains in a critical condition at Cork University Hospital, more than two weeks after he was stabbed in the head in an early morning attack.

The 23-year-old male received stab wounds to the head at Woodbine Avenue, Caherdavin, in the northside of the city, at around 3am on August 20.

Another male, aged 22, received stab wounds but was later discharged from CUH after his injuries were considered serious but not life-threatening.

The incident occurred outside the Christ the King church on the green at Woodbine Avenue and Blackthorn Drive, which was sealed off by gardai.

A man, aged 26, has been charged in connection with the double stabbing.