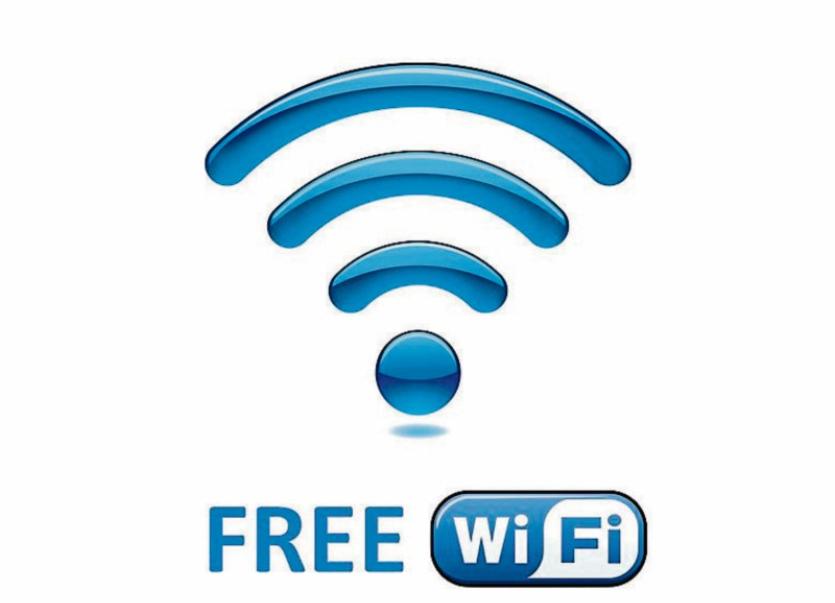 YOUTUBE is the most used app by those logging onto the free Wi-Fi network which was rolled out in Limerick city centre earlier this year.

Other social media apps such as Facebook and Snapchat also feature prominently in the list of apps being used regularly.

The scheme, rolled out by Limerick City and County Council, covers the city centre along both sides of the River Shannon.

Documents released under the Freedom of Information Act show 20.9% of all usage in the six weeks after the scheme was launched was categorised as “social web”.

According to the local authority, more than half (54.2%) of the 809 gigabytes of data which passed through the network in April and May was categorised as “other”.

Apple iPhones topped the list of devices used to access the network while phones manufactured by Samsung, Sony and Huawei completed the top five.