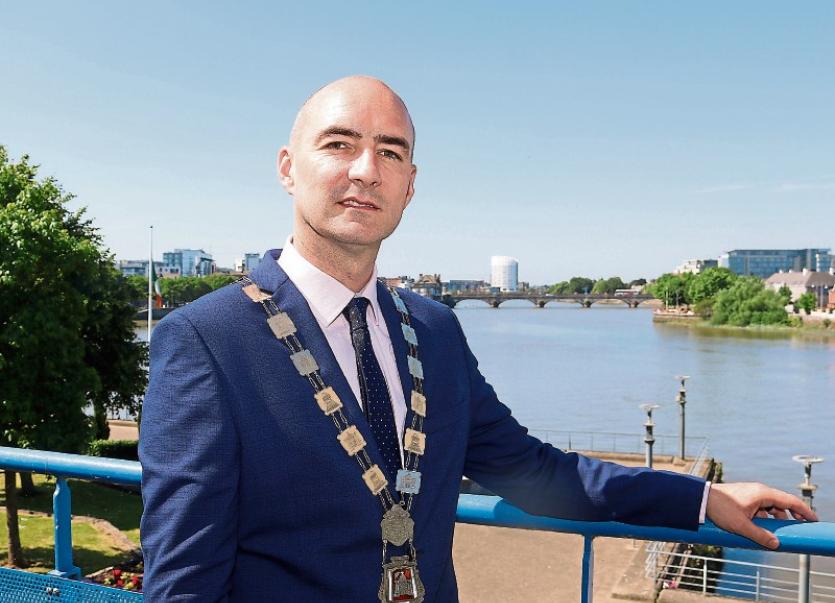 METROPOLITAN Mayor Cllr Daniel Butler will today lead a special talk on how Limerick is tackling its drug overdose problem.

The talk will be held at City Hall at 2pm, featuring guest speakers Dr Patrick O’Donnell, Rachel O’Donoghue from the Ana Liffey Drug Project, Rory Keane from the HSE drug and alcohol service, and Ger Lynch and Sinead Carey from Novas.

This is to mark annual Overdose Awareness Day, an occasion marked every year by drug and homelessness services over a week-long period.

Overdose Awareness Day kicked off in Limerick on Thursday, where peer overdose workers were trained in using the opioid overdose drug, naloxone.

A nasal spray version of naloxone is now in use in Limerick under a new pilot scheme, led by the HSE.

The needle version of naloxone has been in use in Limerick for more than two years. It is still available.

This is what Naloxone looks like, the new nasal spray and injection. Literally saves hundreds of lives in Limerick at a tiny cost. Thanks to @novasireland for teaching me about its use today. See @Limerick_Leader for coverage on this wonder drug. pic.twitter.com/upRIvSHvTh