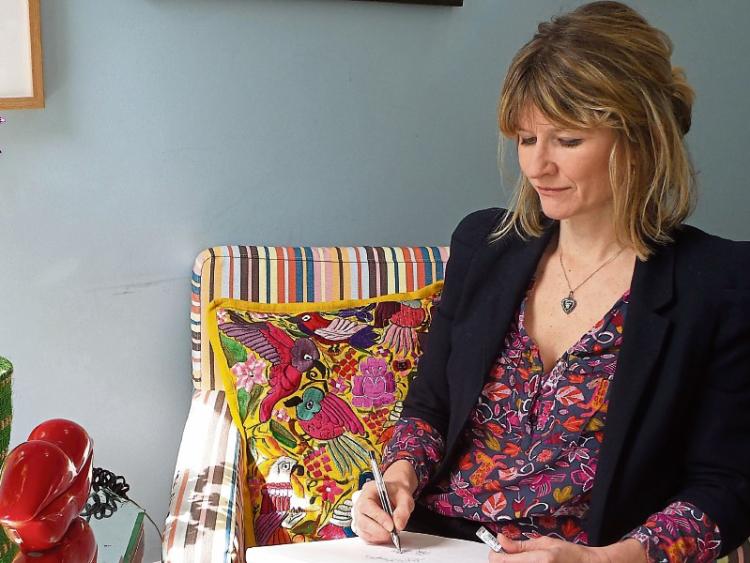 A NEW guide book to Limerick opens up the built heritage of the city in a quirky, user-friendly way that will appeal to locals as well as to visitors.

And with a very clear-cut map to follow, the pocket-sized book, with its colourful illustrations and short accounts, makes for an ideal companion on a walking tour of the city. Or even an armchair tour.

An Illustrated Guide to Limerick City is the third in a series, published by the Irish Georgian Society. Previous guides brought the reader around North and West Kerry and around County Limerick and included text by Tarbert academic Dr Declan Downey with illustrations by Nesta FitzGerald of Glin.

This time, Nesta has teamed up with historian Sharon Slater to produce yet another gem.

“I rang Sharon,” Nesta explained this week when asked how the book came about.

“I really like her books on Limerick. I was really struck by them and I loved what she did. It is so modern and she is telling history in a very easy-to-read way. It ignites your interest in Limerick.”

That easy access to the story behind the buildings of Limerick comes through also in Sharon’s collaboration with Nesta.

“The text is more social, and not so much architectural. There are more stories about people,” Nesta explained.

“Hopefully, when people read it, they will be touched by each little piece,” Nesta added.

Her illustrations both reflect the text but also add to it.

“I am trying to make people look at their city and understand there are all these great things there,” she continued. She wants people to see the buildings in a different way.

Nesta FitzGerald, the daughter of the late Knight of Glin, is a freelance illustrator based between London and Ireland. After completing a degree in Art History she went on to do a Masters in illustration at Kingston University.

She has produced illustrations for The Hunt Museum, Selfridges department store, The Crawford Art Gallery in Cork, The Irish Georgian Society, and has exhibited her prints at galleries in London and Dublin.

Limerick-city born Sharon Slater is an internationally published author and historian who runs the Limerick’s Life website and is the Limerick Chronicle historian, working for this newspaper on the archive. Her books include The Little Book of Limerick and Limerick: Ireland in Old Photographs.

An Illustrated Guide to Limerick City costs €10 and is available at the Limerick Museum, The Hunt Museum, from the Irish Georgian Society and at O’Mahony’s Bookshop.