University Hospital Limerick had close to 1,000 patients on trolleys this month 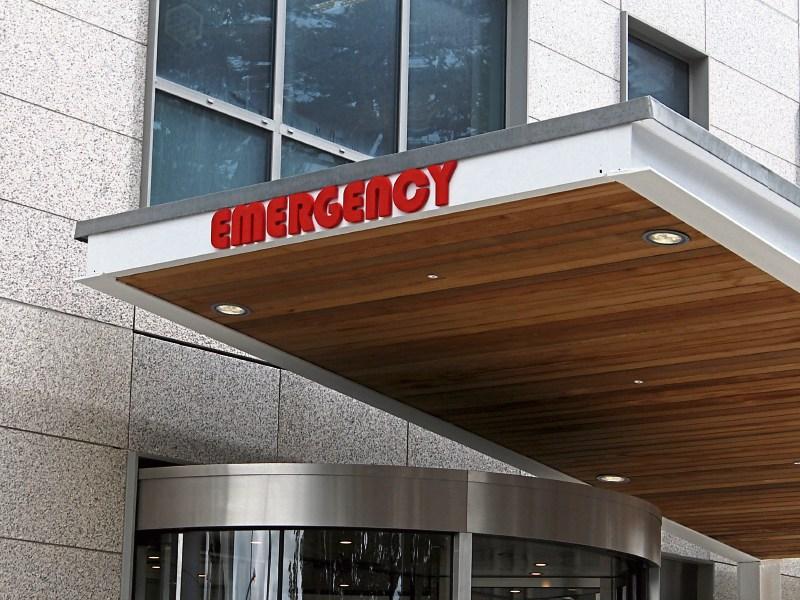 UNIVERSITY HOSPITAL Limerick had the worst level of overcrowding in the country this month, with close to 1,000 patients being treated on trolleys.

Monthly figures published by the Irish Nurses and Midwives Organisation show that 969 patients were being treated on emergency department trolleys and on additional trolleys in the wards at UHL in August.

There was a 16% increase on August 2017 figures, when there were 835 patients on trolleys.

The lowest ever recorded overcrowding for the month of August was in 2006, when there were just 29 patients on a trolley.

The lowest rate of daily overcrowding this week was 37 patients and the highest was 63 on Monday morning.

“Even though it was a mild month, patients and staff faced record overcrowding. Nearly 8,000 sick and injured people were forced to wait without a bed.”

In total, there were 7,911 patients on trolleys in August nationwide.

“The message from the frontline is clear: this all comes down to pay. The HSE simply cannot find enough nurses and midwives to work on these wages. It’s no coincidence that Limerick has had such a bad month, as they have over 70 unfilled nursing vacancies.

“Unless nurses and midwives get pay equality with similarly-qualified health professionals, vacancies will remain open and things will only get worse,” she added.