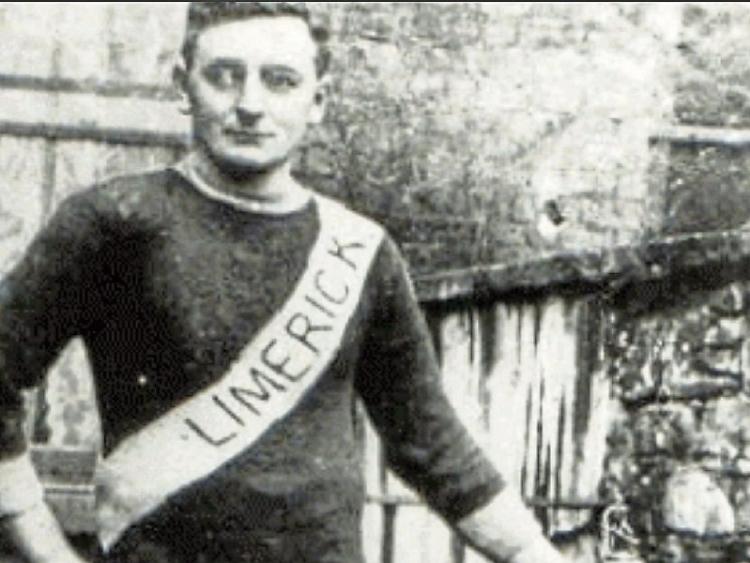 NOW that Limerick has its eighth All-Ireland title in the bag and as clubs and communities around the county celebrate that victory, Monagea GAA club is preparing to step back in time to mark another Limerick victory.

In 1918, when clubs represented their county rather than a county team, Newcastle West won the Munster and then the All-Ireland Senior Hurling Championship. And that winning team was captained by Willie Hough from Monagea.

Born in 1892, Willie’s stellar playing career began with Monagea Senior Hurlers in 1910. He went on to captain Waterford in the 1913 championship while a member of the De La Salle Club.

He was appointed captain of Limerick Senior Hurlers in 1918 and led them to All Ireland glory.

He also played in the 1921 and 1923 finals winning a second All Ireland Medal in the first.  When his playing career ended, he took an active part in administration and was appointed treasurer of the Munster Council in 1936, a position he held until 1962.

“Willie Hough was considered to be a very good player and a great administrator. He inspired more than one generation of players,” Liam Herlihy, chairman of Monagea GAA said.

Mr Hough,  who taught in Monagea NS and lived in Newcastle West, died in 1976.

“It will be a great occasion, especially given the fact we have the Liam McCarthy Cup back in Limerick 100 years later and we are delighted to be able to say that the cup will be back in Monagea for the day,”  Liam Herlihy, chairman of Monagea GAA said. “We are also expecting members of the management team and players on the day and former GAA president Sean Kelly, MEP will join us for the celebrations.”