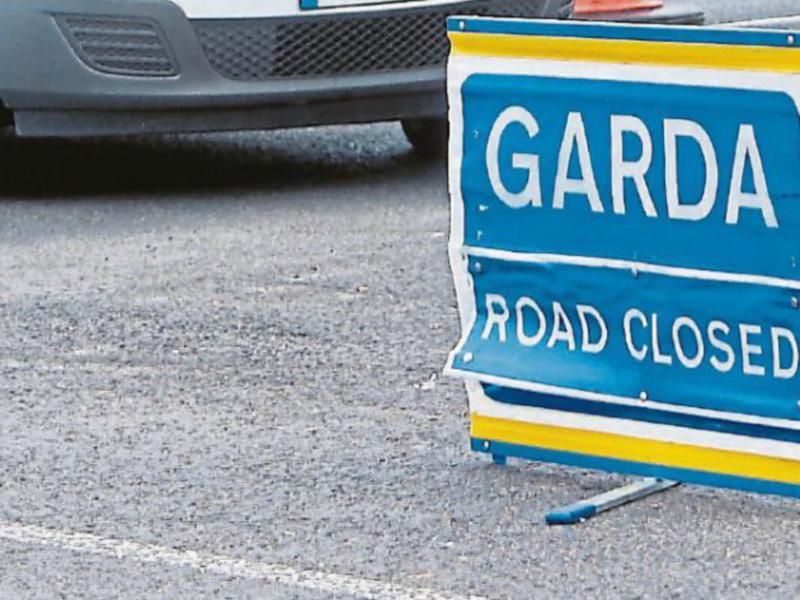 THE N20 in Limerick has reopened after jack-knifed truck earlier caused a blockage.

Diversions were in place this Friday morning on the N20 south of Croom after a jack-knifed truck caused a blockage.

The N20 was blocked south to facilitate the removal of the truck, according to AA Roadwatch.

It has now reopened.

Meanwhile a large piece of debris on the M7 northbound between J28 Castletroy and J27 Birdhill has also now been cleared.