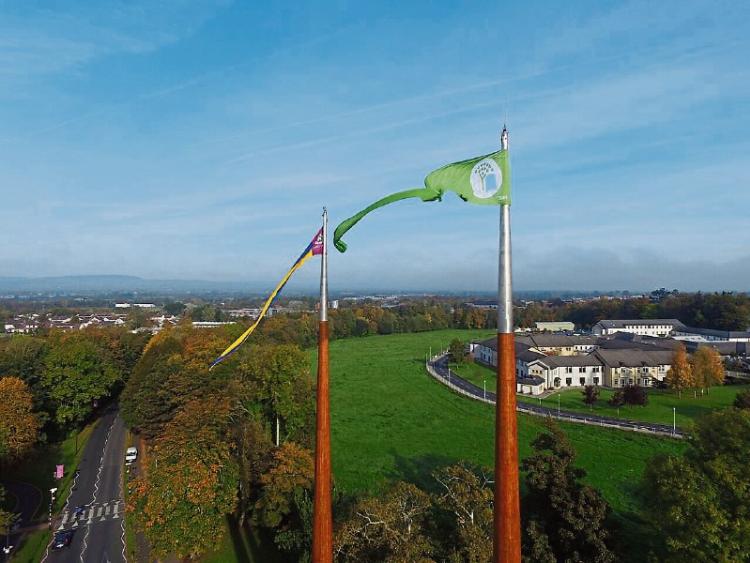 THE University of Limerick and the Limerick Twenty Thirty company have held fresh talks with a view to the college having a “significant” presence in the city centre.

The Limerick Leader can this week reveal high-level discussions have taken place between representatives of the college and the company, which is charged with regenerating huge swathes of the city centre.

A spokesperson for the University of Limerick confirmed it is “continuing to explore ways to develop a presence in the city centre area.”

The news will come as a major boost for businesses in Limerick, many of whom have missed out on the trade which comes from students who at present, remain in Castletroy.

“We’re looking at a significant presence. It won’t be tokenistic. This is about them coming to the city centre,” a well-placed source told this newspaper.

Early proposals under Limerick 2030 – unveiled in the summer of 2013 – contained plans for a campus in the Opera Centre project.

It would have seen Limerick Institute of Technology, University of Limerick and Mary Immaculate College all work in tandem.

However, these proposals were conspicuous by their absence from the latest plans revealed for the site.

Parts of the Project Opera development have been designated as being for ‘educational’ use, but there has been no further information.

It’s understood what is being proposed by the University of Limerick would be in Project Opera.

A spokesperson for the college – which has around 14,000 students – said: “UL continues to develop its presence in the city. In May, UL opened the Confirm Centre at its Digital District in Park Point, in the old Dubllin Road. The university also continues to explore ways in which to develop a presence in the city centre area, and is working with local partners on these options.”

A spokesperson for Limerick Twenty Thirty confirmed the firm is in discussions with a range of partners about occupancy on all its sites.

“But,” it added, “any comments regarding agreements around tenancy, including at the Opera site are at this stage grossly speculative and premature.”