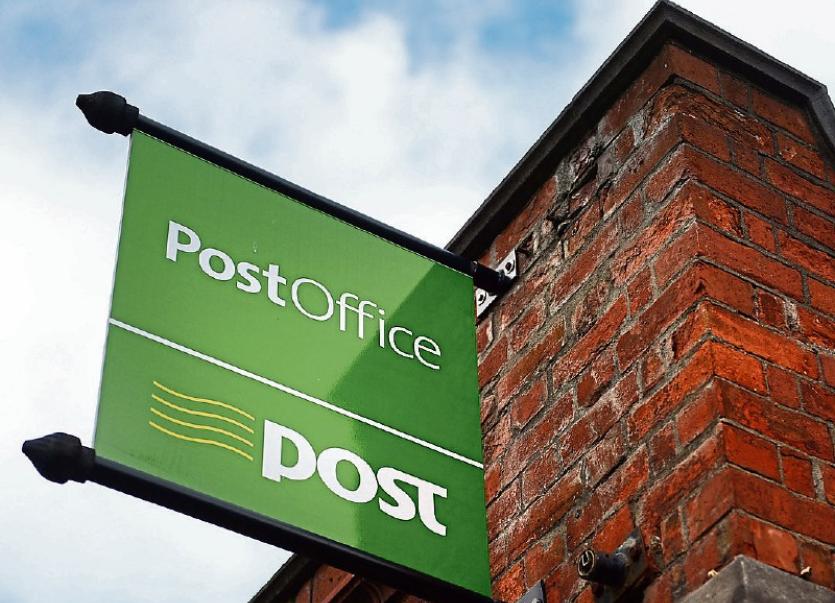 AS seven post offices across County Limerick prepare to close their doors, the community in Athea is gearing up to fight to keep postal services in the village.

On Tuesday, An Post announced that 159 post offices around the country would close, having accepted the retirement package agreed earlier in the year. The seven in Limerick are Athea, Ballyagran, Dromkeen, Kilbehenny, Knocklong, Lisnagry and Mungret with Knocklong due to close this Friday.

But Athea is not prepared to accept the loss of its post office and go instead to Glin, Templeglantine or Listowel, as suggested by An Post. Up to 100 people attended a meeting in Athea last Thursday where a campaign group was set up to lodge an appeal with An Post and make the case for the  post office to be transferred to another business in the village.

Community council chairman, Dónal de Barra, is heading up the campaign group which will also carry out its own census in a bid to persuade An Post that Athea meets the population criteria  set out in the new deal brokered earlier this year.

“Officially, according to the last census, the figure for Athea is 369,” Mr de Barra said. “But we have a problem with that as it doesn’t take in certain areas of the village, in particular, all the houses above the bridge in the townland of Templeathea.”

“I am sure we will get over 500,” he said, before pointing out that the population in the parish as a whole is closer to 2,000.

Besides, Mr de Barra added, there are now at least two businesses in the village that are prepared to add the post office service to their existing business. They are Collins’ shop and Riordan’s Pharmacy.

Niall Collins TD, who was one of a number of public representatives at Thursday’s meeting in Athea, said it was fully understood by the community that the current postmistress would be accepting An Post’s exit package and would be retiring. But he believed there was a case to offer the post office service to an existing business.

“Put a proposal together,” he told the Athea community, “and we will take it to An Post.”

Deputy Collins stressed that there is an appeals procedure in place which communities, whose post offices have been listed for closure, can use. “It is about putting together a sustainable proposal,” he said.

“I think An Post has been very underhand in how they have gone about this,” Deputy Collins added.

The list of post offices which accepted the exit package was made public “at peak holiday season when people were distracted”, he argued. “Communities are beginning to get organised now,” he said.

An Post needs to listen to the appeal and proposal from Athea, Fine Gael TD Tom Neville said. Next Tuesday, he said, An Post is due to appear before the Joint Oireachtas Committee on Communications and although he is not a member of the committee, he has asked to attend. He wants to  to put forward the solution being proposed in Athea and to ask An Post to take that solution on board.

“I am calling on An Post to retain postal services in Athea given there is active interest from a number of parties,” he said.

“We need to be realistic,” said Fine Gael’s Cllr Liam Galvin. “I am hoping if we can put a plan together, we might be able to spare some of the services. The most important service is for the pensioners.”