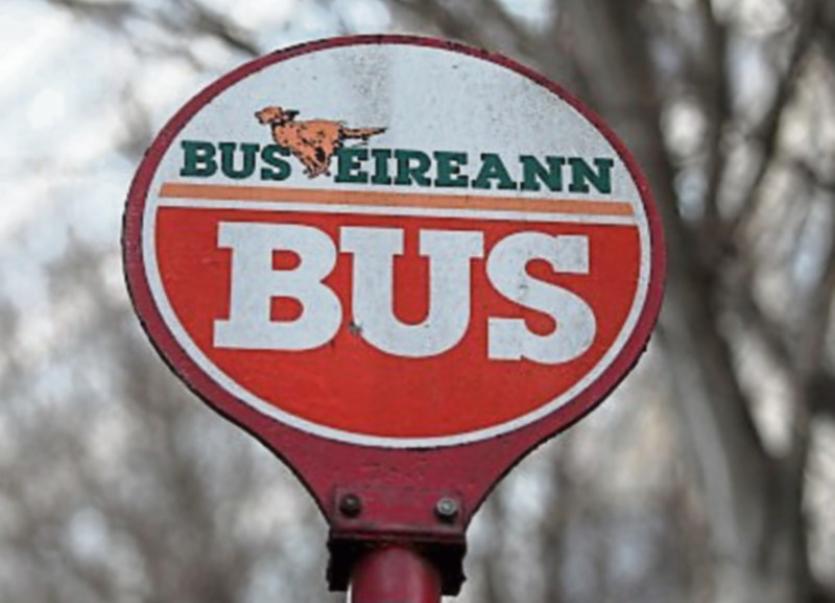 The students are without school transport

FAMILIES in the Caherconlish area of County Limerick are left stranded without a school bus after they were told their children should be going to school in the city because the catchment area is 500 metres closer to their homes.

Ahead of the school year, a number of students do not have places on the concessionary school bus, operated by Bus Eireann, as the company deemed their homes closer to the General Post Office in Limerick City than to their secondary school, John the Baptist Community School (JTB)  in the village of Hospital.

“They are saying that we should be going to secondary schools in town because there is a 500 metre difference in the distance,” Parent Liliana Bucur said.

Isobel Hickey, a mother from the Ballyneety area, said she was told by the company that her daughter, a second-year JTB student, should be going to school in Crescent College Comprehensive because it is her “nearest school” and that she did qualify for a place on the bus this year.

“My daughter applied to Comp last year but she didn’t get in,” Ms Hickey explained.

Most schools in the city and suburbs have admission policies in place which favour students from the area, Ms Bucer explained. “For example in Castletroy College, you can’t really apply to go there because the school needs people to be living in the Castletroy area for at least two years, they need children to be in the area for at least two years.”

“If residents of Caherconlish applied for Castletroy, we would be number four on the list, after children going to school in the area, living in the area and so on. There is not a hope we would have gotten a place.”

“(My family) would probably manage to get my son to Hospital in the mornings but it's the afternoon that's a killer. I myself am commuting an hour away and the earliest I can be home is 6 pm, myself and my husband.”

“Driving will be my only option but who’s going to cover the extra €100 a week on diesel,” Ms Hickey said. “I’m on disability allowance as it is and I have a son in Munchins College and I drop him. How do I get the two of them to different ends of the county?”

A Bus Eireann spokesperson said that due to the amount of concessionary pupils this year, there are Caherconlish families who “cannot be accommodated on this service.”