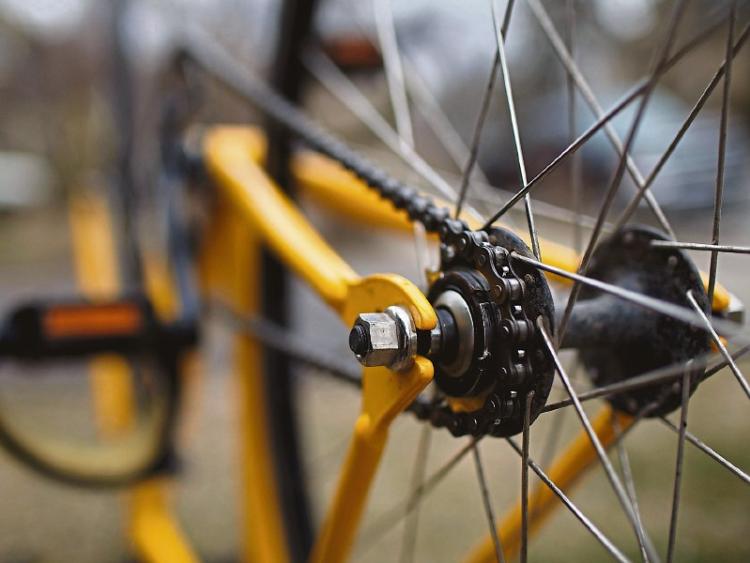 KILMALLOCK is to become a major centre for cycling as the largest cycling hub in the country is to be officially opened on Wednesday.

Cycling hubs were established nationwide following a National Cycle Network Scoping Study in 2010 by the Department of Transport, with the purpose of creating a strong cycling culture in Ireland.

The vision is that all cities, towns, villages and rural areas will become cycle friendly and this, in turn, contributes to the improved quality of life and quality of the public realm.

The quality of everybody’s lives will improve the more of us that cycle more often. We will have stronger communities as there will be interaction between those out walking and cycling in their neighbourhood and towns and cities. Our streets will become more sociable, convivial and vibrant as more of the population use the quite non-polluting and threatening means of transport.

Limerick City and County Council in conjunction with Fáilte Ireland established the cycling hub in Kilmallock as part of a nationwide network.

It is the largest of the 12 hubs around the country with four cycling routes with varying in distance from 16 km to 82 km. The Cycling hub in Kilmallock offers quiet country roads through some of the most scenic and beautiful countryside in Ireland. Add to this you will encounter some of the country’s best Neolithic and Medieval history in some of the loveliest villages and towns.

The Kilmallock Cycling Hub will be officially opened at the Deebert House Hotel, Kilmallock on Wednesday, August 29 at 6.30pm.

The routes chosen for the launch will be 2A and 2C covering 16km and 41 km respectively.

Starting from Deebert House Hotel these routes will take you out through the beautiful Ballyhoura countryside. And after you have worked up an appetite a delicious BBQ awaits you on return to the hotel.

Cllr Eddie Ryan, Cathaoirleach,  Cappamore-Kilmallock Municipal District said: “I’m delighted that the new hub is to officially open to welcome cyclists from near and far.  The hub will bring more tourists to the area”.