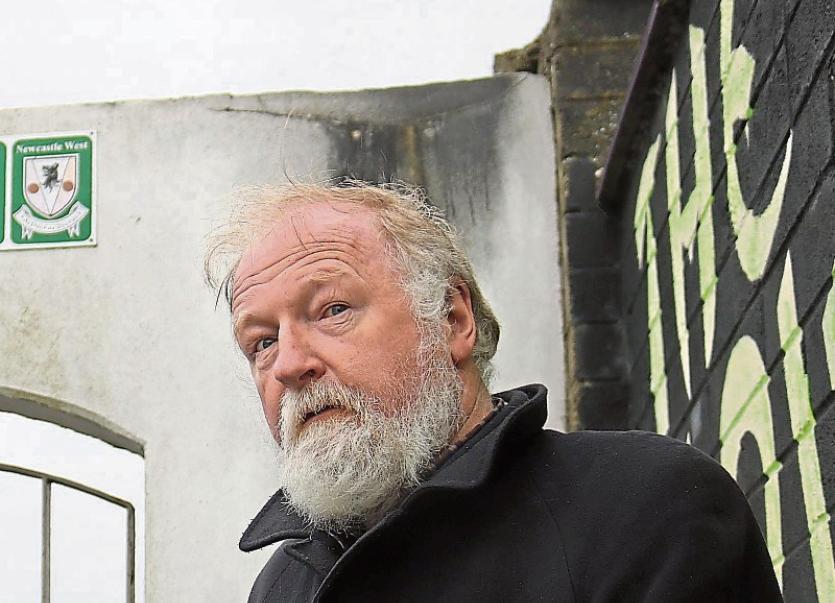 FIFTEEN council-owned houses lie vacant in Newcastle West, according to Fine Gael’s Cllr Jerome Scanlon, even though there are 382 families or individuals on the housing waiting list in the district.

And he says he knows of at least five other houses in the general area which are unoccupied.

“Several of these houses have been vacant for over a year,” Cllr Scanlan said. He cited one house which was vacated in April last year but is still not ready for the new tenant and his family.

According to figures released by Limerick City and County Council last month, just 17 allocations had been made in the Newcastle West Municipal District since the beginning of the year.

“This is all happening at a time when we have a housing crisis,” Cllr Scanlan said.

Now he is calling for a more rapid turn-around of council-owned property.  He has also urged the council to be more proactive when it comes to privately owned houses in mixed estates.

He is particularly perturbed about a house in an  estate in Newcastle Westwhich he claims hasn’t been lived in for 15 or 20 years and which has become a health hazard.

He was told the council had purchased this house but said the council is now saying the sale is being held up. But he believes the house should have been compulsorily acquired.

The council, he argued, has a moral obligation to other tenants and residents in these estates and allowing houses lie idle for long periods is not acceptable.