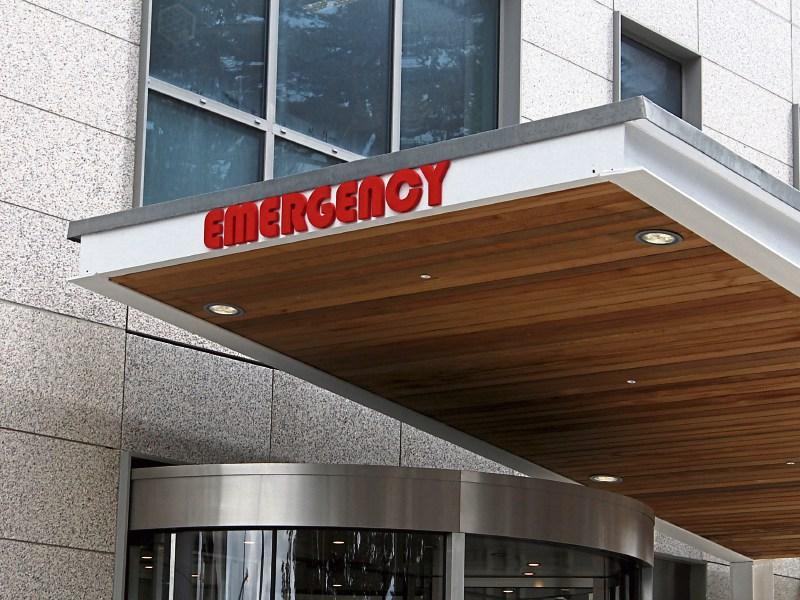 UNIVERSITY HOSPITAL Limerick has been criticised for having “75 nursing vacancies” amid one of the highest rates of overcrowding in the country so far this year.

According to daily figures published by the Irish Nurses and Midwives Organisation on Friday morning, there were 65 patients being treated on emergency department trolleys and on additional trolleys or beds in the wards at UHL.

According to the figures, 19.8% of Ireland’s overcrowidng is at University Hospital Limerick.

Mary Fogarty, Limerick’s INMO representative said it was “an extreme situation” at UHL.

“Our members are working flat out to care for patients, but simply do not have enough staff to cope. There are currently 75 nursing vacancies in UHL, and it is simply not possible to recruit enough nurses on these wages.”

A spokesperson for the UL Hospitals Group stated this Friday:

"Recruitment of nurses and midwives is a constant process and continues to be a priority for ULHG. UL Hospitals Group continues to recruit successfully for nursing and midwifery positions, both nationally and internationally.

"Nursing and midwifery are a highly mobile workforce whose skills are greatly in demand at home and abroad. Our recruitment department actively works to fill vacancies as and when they occur on an ongoing basis due to retirements, career breaks, promotion or resignation.

Visiting restrictions remain in place for the flu, norovirus and superbug outbreak at UHL. Only one visitor per patient is allowed, from 2pm to 4pm and 6pm to 9pm.

“The purpose of the visiting restriction is not because there is a high risk of transmissionto the visitors. The main purpose is to facilitate the increased need for cleaning and demand on the wards and nursing staff during the outbreak,” a spokesperson said.