Man charged in connection with double stabbing in Limerick city 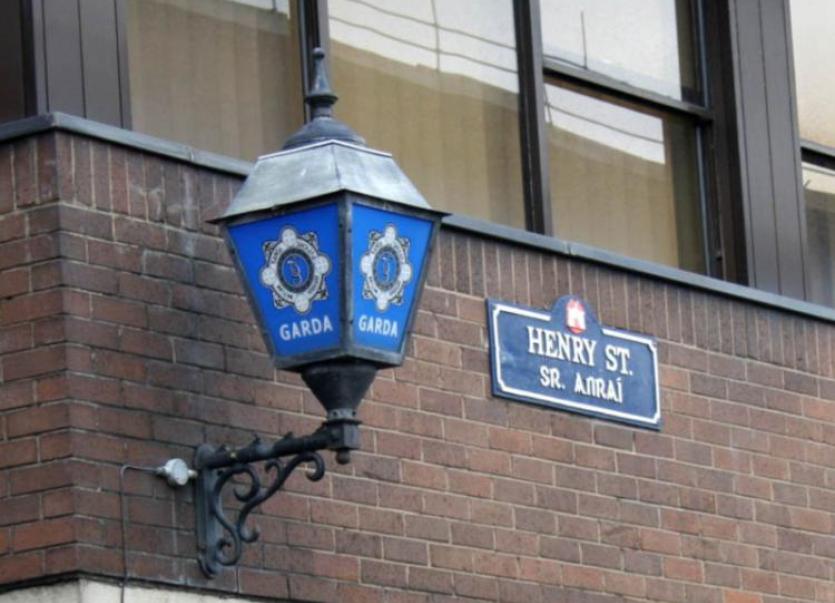 A MAN in his 20s will appear in court this Friday morning, charged with the double stabbing in the northside of Limerick city this week.

The suspect, aged 27, was arrested on Wednesday evening in connection with the violent incident which left two young men hospitalised with stab wounds.

A 23-year-old male, who suffered stab wounds to the head, remains in critical condition at Cork University Hospital.

A 22-year-old male, who suffered non-life-threatening stab wounds, was discharged from CUH on Wednesday afternoon.

The 27-year-old suspect was detained at Henry Street garda station and was formally charged this Thursday night.

He will appear before a judge at Nenagh District Court this Friday morning.

Gardai cordoned off two areas in the estate, which is just outside the Christ the King church and close to the community centre.

A small section of Walnut Drive, pictured above, and a green at Blackthorn Drive and Woodbine Avenue were cordoned off.

Gardai were carrying out door-to-door interviews in the Caherdavin community, and undertaking extensive searches of the area.