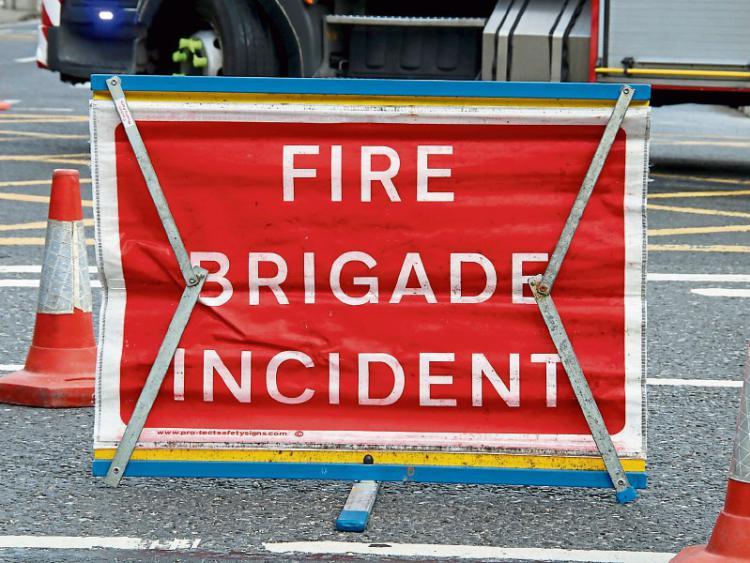 EMERGENCY services are at the scene of a motorway crash on the outskirts of Limerick city this Thursday evening.

The double-vehicle collision occurred at the J2 Dooradoyle exit on the M20 motorway to Cork at around 7pm.

Limerick Fire Service was alerted to the incident at 7.12pm.

Between five and seven units are at the scene.

AA Roadwatch stated: "There is a collision on the M20 southbound at J2 Dooradoyle. Caution on approach. Still busy on the N21 southbound approaching Adare and further along Croagh."