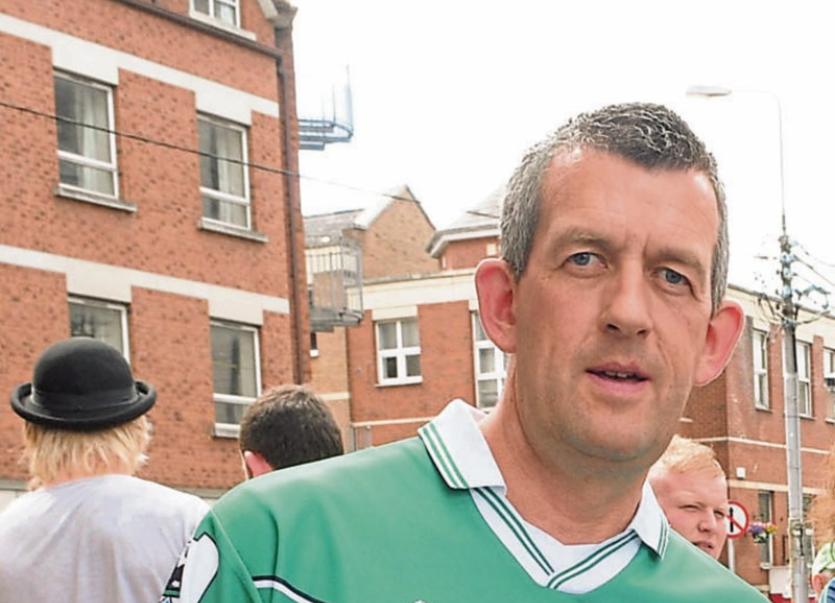 MORE tickets should be made openly available to Limerick fans at Croke Park this Sunday, Sinn Fein TD Maurice Quinlivan has said.

In the region of 15,000 tickets are being made available to clubs in Limerick ​and likewise in Galway.

The​ remaining 52,000 tickets are split between counties, GAA clubs the length and breadth of the country, former presidents and a number of other groups.

What is likely is there will be tickets changing hands for above face value – with tickets already appearing online for over the asking price.

“Unfortunately, that’s going to happen," said Mr Quinlivan, who has prepared legislation to curb ticket touting. He said the allocation for Limerick clubs is “ludicrous”.

“We need balance. Limerick in the past wouldn't have been in the All-Ireland final. It's trying to get the balance right between whether genuine hurling fans across the country get to go. The allocation is very poor. Limerick is a traditional hurling county. The last game I was at in Croke Park was the semi-final in 2013, and before that was the 2007 final. We don't have many chances to go to the All-Ireland. It's very disappointing the number of tickets,” the Limerick TD said.

He said with a population the size of Limerick, 15,000 tickets is “just not good enough”.

“It is putting huge pressure on the club's staff themselves. I was talking to lads who said they work in the club, they do voluntary work, cutting the grass, yet they cannot get tickets.”

Mr Quinlivan also welcomed this week’s announcement that ​Ticketmaster is to close the Seatwave ticket selling web site, and replace it with a new fan-to-fan exchange.