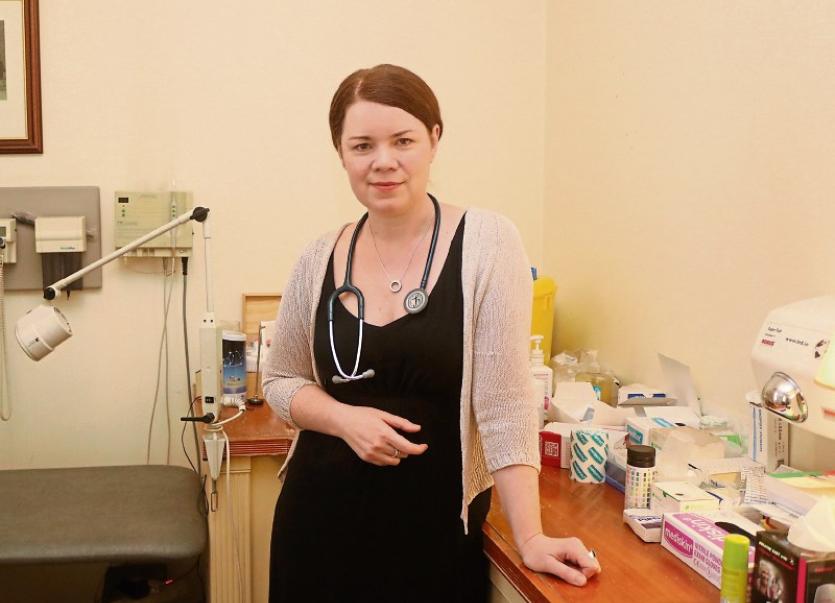 A LIMERICK city GP has contacted Minister for Health Simon Harris after a 90-year-old pensioner endured “weeks of anxiety and stress” when his medical card was revoked.

Dr Nicola Stapleton, who has a clinic at John’s Square, said that the nonagenarian had his medical card revoked despite having “sent all the paperwork in”.

Dr Stapleton told the Limerick Leader this week that he was “afraid that he was going to have to come in here and pay €50 to see the doctor and also pay for his medications”.

The man was also not issued a free GP visit card, which is a legal entitlement for over 70s.

“But all that entitles you to is a free doctor visit, which isn’t worth very much to somebody if they are on hundreds of euros worth of medication a month,” she said.

“He was terribly upset. He had a number of visits with me here. He was really, really concerned. If you have to pay €140 out of your €1,000 [old age pension] in the month, that’s 15% of your total income gone when you pay for medications. That’s pretty horrendous.”

She said it is “terrifying” for a lot of elderly people affected.

She added that these incidents are not isolated.

“I have been discussing with other GP colleagues who have noticed the same thing.”

She said that she has had patients who have chosen to go without medication because they have lost their medical card.

On July 23, she posted on Twitter, tagging Minister Simon Harris and Fianna Fail’s Stephen Donnelly: “My 90-year-old patient had his medical card revoked.

Weeks of anxiety and stress while he tried to get it re-instated. Fear of not being able to afford medical care. Colleagues report similar problems for their patients. Shameful treatment of elderly.”

Asked if she has heard from the Minister, she said: “I have had no response. I have tried on quite a few occasions to bring these sort of problems to the attention of the Minister and I have no response at all. Nothing.”

The HSE said they “would not be in a position to comment on this man’s individual case”.