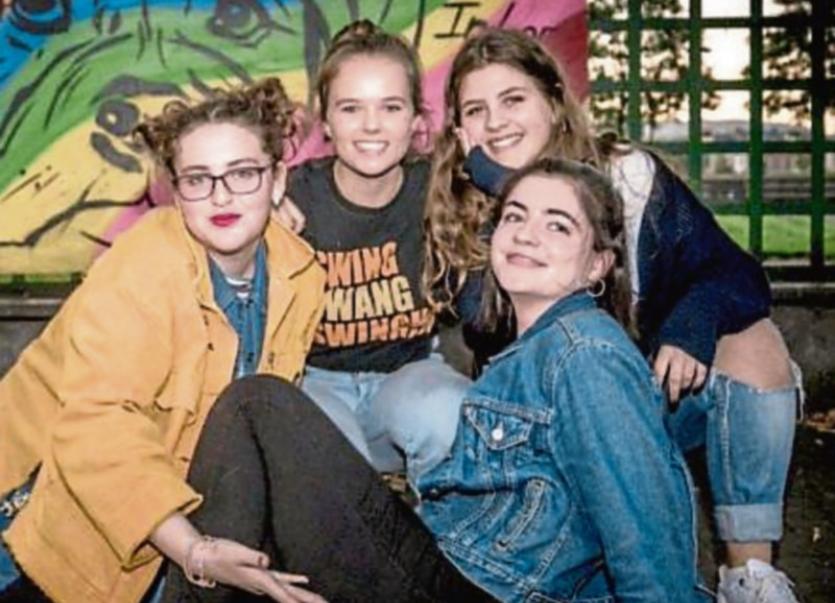 DOLAN’s Warehouse will this weekend feature an exhilirating line-up of youth rock groups taking to the venue’s main stage.

Pow Pig have released two EPs over the past year—Denture Adventure and Buzz Buzz—garnering acclaim and applause from critics nationwide.

The show kicks off at Dolan’s Warehouse this Saturday, August 11 at 6pm.

Tickets are €10 and can be purchased via Dolan’s website at www.dolans.ie.