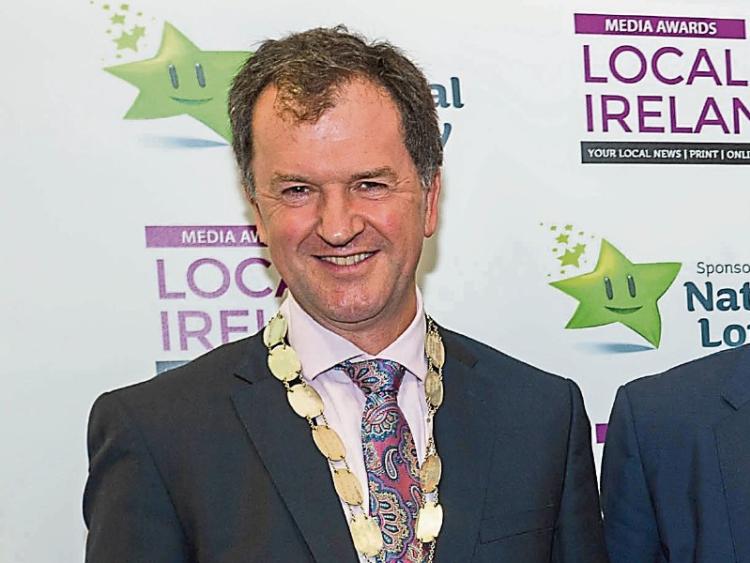 LOCAL Ireland, the representative association for local newspapers in Ireland (including the Limerick Leader), has welcomed the publication of Fianna Fáil’s policy document ‘Newspaper Publishing : A Policy to Sustain High Quality Journalism in Irish Public Life.’

“As ‘fake news’ has emerged as a national and international challenge, we welcome the document’s acknowledgement of the critical role of newspapers in the democratic life of the country.”

“The document shows a clear understanding of the stark challenges faced by the sector,” Mr Mulrennan said.

“In particular we welcome the commitment to establishing a Minister for Media and the provision of funding for the development of newspaper journalism.”

“However, we believe much more can be done in relation to VAT than set out in the policy document,” he added.

This includes reducing VAT to newspapers and digital products, reforming Ireland’s defamation laws, appointing a Minister for the Media, establishing a news publishers media fund and invest in training schemes for journalism.

“Doing nothing is not an option,” Mr Mulrennan said. “We urge political parties to work together to forge a policy programme to deliver the required change.”