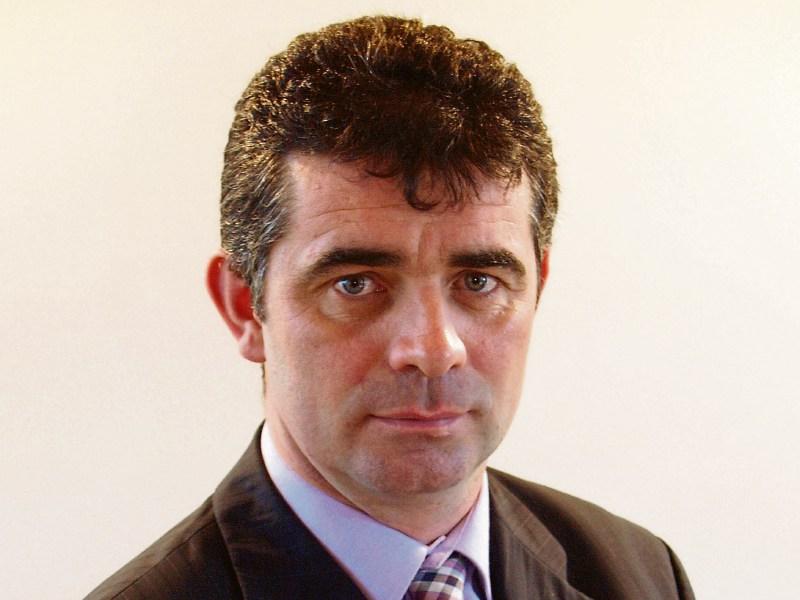 A LANDOWNER who is planning to develop 46 houses in Croom has criticised Irish Water for a move which he claims could hold up his proposals.

Con Duggan has secured planning permission to build two sets of houses, one 46, the other 20, on the edge of the village, and he also wants to develop a filling station and shops on his land.

But he says this could be put in doubt due to a lack of water supply to the area – and pre-planning demands from the water utility.

Mr Duggan has developed two wells, which he says would provide enough water to supply “Croom and all its hinterland” – and he is offering them to Irish Water for free. He said they have the capacity to service 184 extra homes.

Irish Water, however, has confirmed it is pressing ahead with plans to pipe water in from Limerick City, a project which could take up to a 18 months to complete.

The move has led to calls for Minister Eoghan Murphy to launch a probe into the matter.

“As far as I know, they have a number of wells which are dry or not sufficient. But this is idiotic, as my wells could provide 6,000 cubic metres of water a day. It doesn’t need to be pumped from anywhere else in the network. The wells are drilled, tapped and lined,” Mr Duggan told the Limerick Leader.

Asked why he is willing to provide the use of the wells for nothing, he added: “Natural resources belong to everybody. I am pro-progress. The new school is starting, there is a hospital extension. Being short-sighted is not going to solve anyone’s problem.”

The Killarney-based developer is being supported by local Independent councillors Richard O’Donoghue, and John Gilligan, with the matter raised at the environmental committee meeting.

“It feels Irish Water are more interested in pumping our water from Limerick to Dublin, than they are in supplying water to the people of Limerick. They want to build a water tower outside Croom. But I cannot agree with the timings: at the moment, there are farmers and residents seeking water.”

He said Mr Duggan’s wells would “give enough water to completely supply Croom and Banogue at its ease.”

“This would speed the housing development, but it would also give unlimited water to Croom, to the hospital, to the new school, to everything. It would take everyone out of trouble, for a very small investment,” Cllr O’Donoghue added.

Cllr Gilligan, who sits on the same committee, added: “This is typical of how Irish Water works. They were not interested in this water supply. It seems all they are interested in is a huge gigantic project of taking water to Dublin.”

He called on Minister Murphy to launch an investigation into the matter.

In a statement, a spokesperson for Irish Water said: “We did assess a number of alternative options in this regard, including other borehole sources, but following careful consideration and analysis, [piping water from Limerick] has been selected as the best long-term solution to provide a sustainable future water supply for the area.”

Croom, which has an approximate population of 1,200, is currently supplied by a local well source.