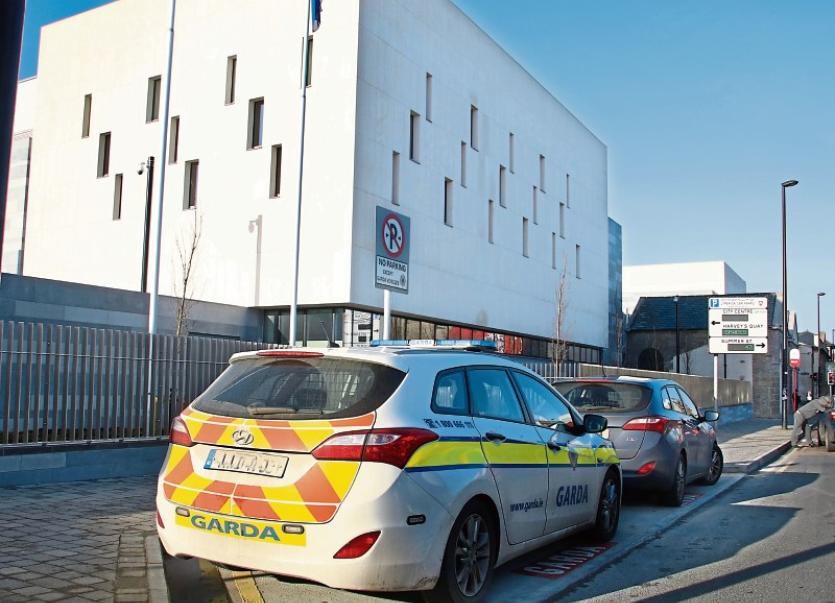 A SERIAL offender who broke into two commercial premises in the city centre will avoid a prison sentence if he completes 240 hours of community service.

Michael Desmond, aged 36, who has an address at St Munchin’s Street, St Mary’s Park, previously pleaded guilty to burglary charges relating to break-ins during the early hours of November 1, 2016.

During a sentencing hearing, he said the defendant was identified as a suspect after his movements were “tracked on CCTV” at a number of locations in the city centre.

Judge Tom O’Donnell was told when arrested a number of days later,  Desmond made “full and frank” admissions in relation to the offences.

Brian McInerney BL, said his client, who has more than 40 previous convictions for burglary, has a “background of addiction”.

He said Mr Desmond, who has “no trappings of wealth” only ever targets commercial premises which are closed.

“He doesn’t do house break-ins, he doesn’t engage with people, he goes for empty premises,” he said.

Mr McInerney submitted his client operates at a low level and generally steals small amounts of money which is “converted very quickly into narcotics”.

He said the defendant’s admissions and guilty plea were helpful as a jury would have been asked to “join various dots” had the matter gone to trial.

Having requested a report from the Probation Service, Judge O’Donnell commented that he had not seen the defendant “in such good shape for some time”.

He also noted that he has not come to the attention of gardai for over a year.

While noting that burglary offences are “very high on the agenda” at present, he said he would like to see the defendant doing “something positive in the community”.

Having been informed that Desmond is a suitable candidate for community service, the judge imposed the maximum penalty of 240 hours in lieu of a ten month prison sentence.