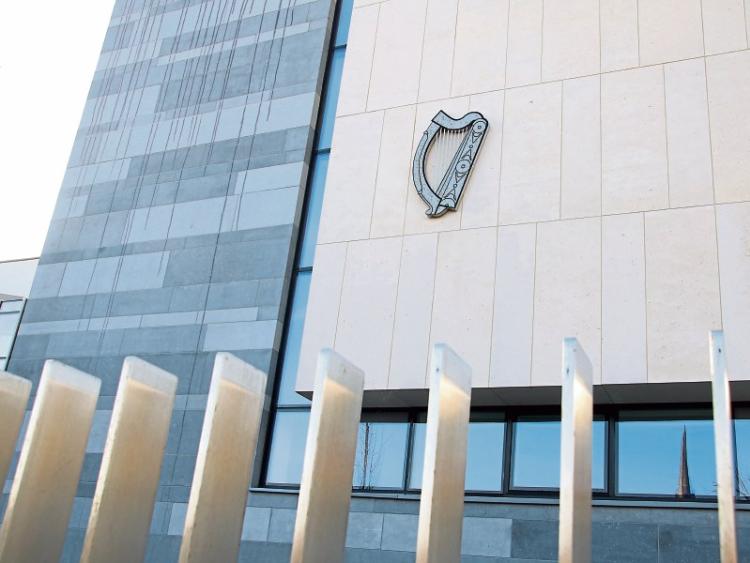 A JUDGE has indicated he may apply the Probation Act in the case of a woman who admitted harassing a man over a six day period two years ago,

During a sentencing hearing last year, Limerick Circuit Court was told the 31-year-old, who suffers from schizophrenia, professed her love for the man telling members of his family and work colleagues that they were to be married.

The court was told on another occasion, the defendant, who is originally from Latvia, called to the family home of the injured party,  entered the property and “looked around” while the occupants were at a hurling match.

The woman, the court heard, also sent threatening messages via Facebook to the man’s girlfriend after becoming ‘friends’ with her on the social media site using a fake name.

During a review of the case before the summer vacation, Brian McInerney BL said his client is now ‘back in the community’ and has secured a job.

He urged the court to consider no recording a criminal conviction given the impact it may have on her employment prospects.

Having heard the submissions, Judge Tom O’Donnell adjourned the matter for a further 12 months for review.

He  indicated he will apply the Probation Act if there are no further difficulties.