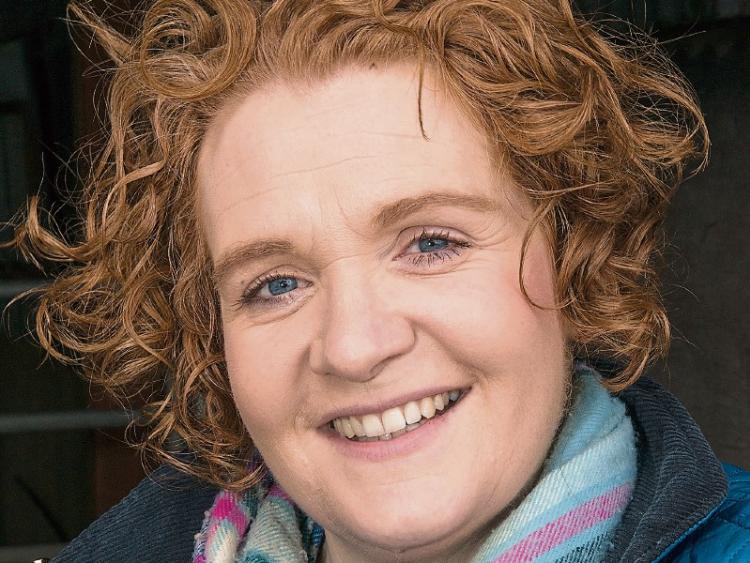 THERE WAS a fodder crisis meeting in Cappamore in April.

If you had told the attendees then that there would be another one in nearby Boher in July they would have laughed at you. Once cattle got out after the neverending winter the plan was for farmers to rest body and mind as best they could, and start paying back bills.

Yet here we are, in the middle of July, the ground is bare and precious silage is being fed again.

Farmers’ health and wellbeing was of concern at the meeting in Pa McGrath’s to discuss the current drought situation in the county, said Majella Moloney, Limerick / KerryTeagasc regional advisory manager.

“The purpose of the meeting was to get stakeholders together to come up with options and solutions to help farmers get through this difficult time,” said Ms Moloney.

Ms Moloney said that continuing dry conditions and a deterioration in the national grass growth to less than 25kg DM/Ha has meant that many farmers in Limerick have had  to feed first cut silage and graze second cut silage ground.

“The national fodder census results released by Teagasc on Thursday have estimated that the national fodder deficit is now 28%. This is very worrying for farmers. However, farmers need to take action now to replenish fodder stores by looking at alternative feed sources and other options available,” said Ms Moloney.

Drystock advisor, Pat Blackwell states grass supply has dried up on most farms whether they are dairy or beef in dry land or wetter land.

“Farmers are coping as best they can but the sense of worry is growing. Rain is overdue by three weeks. We are in unchartered waters,” said Mr Blackwell.

Met Eireann figures suggest that rainfall levels have been declining for the last three months, leaving parts of the county with soil moisture deficits as great as 60mm to 80mm.

While it is reported that animals are generally in good health on farms in the county, farmers are suffering, said Ms Moloney.

“Workload has increased again after a very long spring on farms. Farmers are now worried of the long term impact this dry spell of weather will have.

“Everyone is feeding what is required to stock at present, however morale is low she said.

“We urge farmers not to suffer in silence and speak with someone - a family member, friends or a neighbour. Farmers should avoid isolation, talk to your peers as they understand and know exactly what you are going through.

“A simple text to a neighbour asking them, ‘How are you getting on?’ might be enough to lift spirits and get farmers talking. Get off the farm for a few hours, attend an event locally. Make contact with your local Teagasc advisor to discuss your options and concerns,” said Ms Moloney.

Teagasc also has a dedicated helpline which is available to clients and non-clients from 9am until 9pm on 087 7971377.

Hopefully by the time you read this on Thursday or Friday it will have lashed. Met Eireann forecasted a band of rain accompanied by strong southerly winds moving in from the Atlantic to affect much of west Munster on Thursday. Rain is also forecast for Friday and Saturday. Lashing rain and a Limerick win on Sunday would go a long way to lifting spirits.