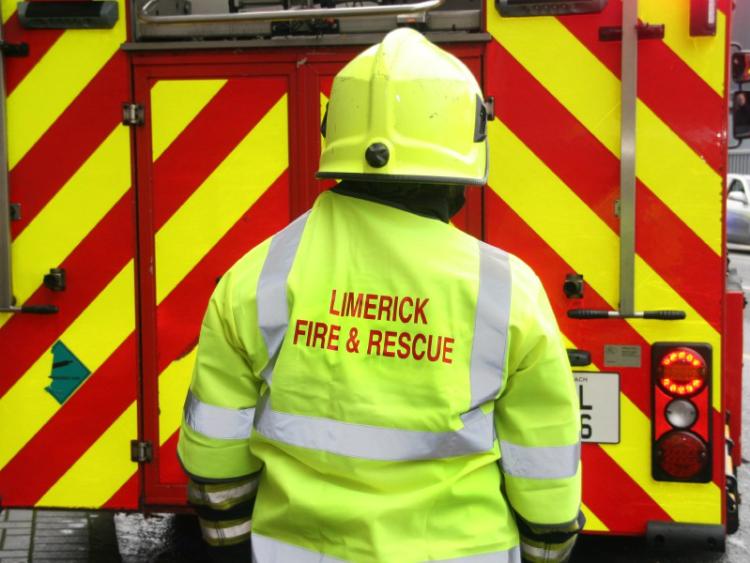 A SECTION of the M20 motorway in Limerick has been closed following a single car collision this Saturday morning.

Emergency services were alerted to the incident which occurred on the motorway between the Patrickswell and Raheen junctions, at 8.54am.

Looks like a nasty accident on the m20 outside Limerick towards Patrickswell. All traffic stopped on the motorway. Hope no one was seriously injured. #limerick #Accident pic.twitter.com/YKb1m9Vwvu

AA Roadwatch have alerted road users: “The M20 is closed southbound between J4 Patrickswell and J5 N20 as emergency services deal with a crash. Motorists are advised to divert off the motorway via Patrickswell itself.”

A fleet of emergency services are at the scene of a car crash on the M20 motorway in Limerick. More to follow on @Limerick_Leader

It is not known how many passengers are involved in the crash. There are no reports, as of yet, of any injuries.