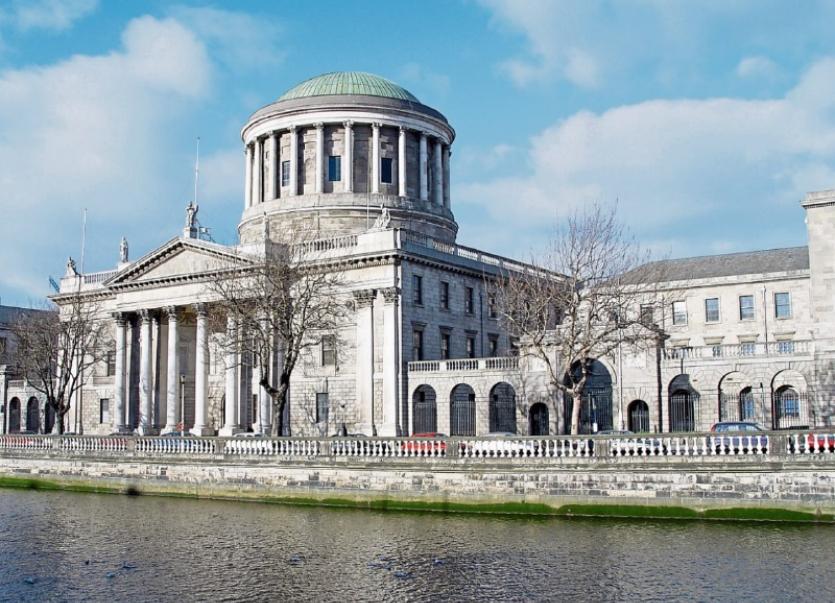 A LIMERICK woman with cervical cancer has initiated High Court action for damages against the Health Service Executive and two laboratories.

Ruth Morrissey, 37, and her husband Paul, of Schoolhouse Road, Monaleen, claim that smear tests that were carried out on her were wrongly reported as being normal.

According to RTE, Ms Morrissey said she was not told about this incorrect reporting until earlier this year, despite the fact that the HSE knew about it as long ago as 2014.

Ms Morrissey was diagnosed with cervical cancer in May 2014 and it recurred this year.

It is the first High Court hearing since Annacotty woman Vicky Phelan settled her case against US laboratory, Clinical Pathology Laboratories, in Texas, for €2.5m this April.

Her lawyers said the failure to correctly report the previous smear tests had devastating consequences for Mr and Mrs Morrissey and their seven-year-old daughter, RTE reported this Wednesday.

She and her husband are claiming negligence and breach of duty on the part of the HSE, US-based laboratory Quest diagnostics and Irish laboratory Medlab Pathology.

Mr Maher said these results proved to be incorrect. In May 2014, Mrs Morrissey went to her GP and was urgently referred to hospital and cervical cancer was diagnosed, it was reported.