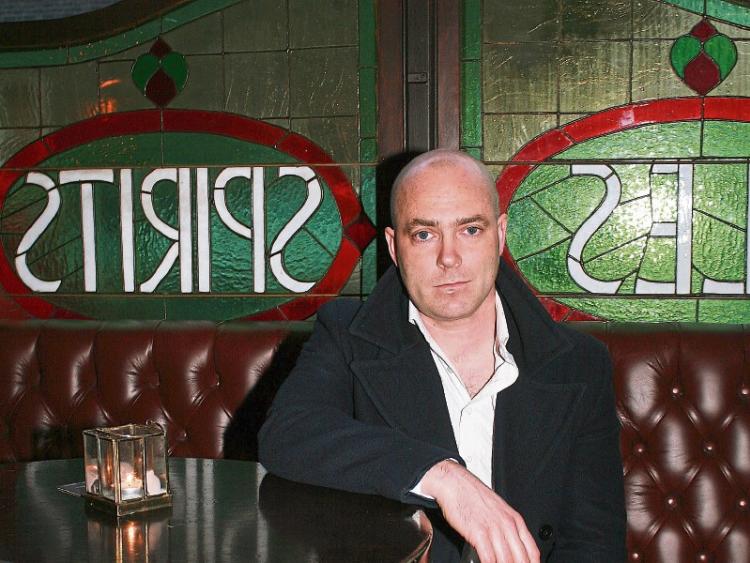 Donal Ryan: On the Man Booker longlist for his novel From a Low and Quiet Sea Picture: Adrian Butler

ACCLAIMED Limerick based author Donal Ryan has made the longlist for the prestigious Man Booker prize.

The Castletroy resident and University of Limerick creative writing lecturer is one of 13 authors in contention for the prize.

A former writer-in-residence on the creative writing programme at UL, the Nenagh native previously made the longlist in 2013 for his novel The Spinning Heart.

Three Irish authors are on the list for the £50,000 Man Booker prize, with Sally Rooney and Anna Burns also in contention.

Ryan’s From a Low and Quiet Sea was a Guardian First book award winner and charts the stories of a Syrian refugee, a crooked accountant and an angry young man with a broken heart.

Sales of the selected books can increase hugely with a nomination, while a win could increase sales by 1,000%, according to various estimates.

Speaking on RTE Radio this morning, a delighted Donal Ryan said he hadn’t contemplated winning the prize at this stage.

The award-winning author published his first novel in 2012 and has since been catapulted on to the best-sellers lists and into the world of literary prizes.

The longlist was chosen from 171 submissions – the highest number of titles put forward in the prize’s 50 year history – published in the UK and Ireland between 1 October 2017 and 30 September 2018.

The Man Booker Prize for Fiction, first awarded in 1969, is open to writers of any nationality, writing in English and published in the UK and Ireland.

This is the first year that novels actually published in Ireland are eligible for the prize, following a change in rules announced at the start of 2018 that "recognised the special relationship between the UK and Irish publishing markets".

We are pleased to announce our #ManBooker2018 longlist! Watch what our judges had to say and read more here: https://t.co/Cuh2QfU0hn #FinestFiction pic.twitter.com/mLQVDppTH9

Chair of the 2018 judges, Kwame Anthony Appiah, said the judges were “struck, overall, by their disruptive power: these novels disrupted the way we thought about things we knew about, and made us think about things we didn’t know about.

“Still, despite what they have in common, every one of these books is wildly distinctive. It’s been an exhilarating journey so far and we’re looking forward to reading them again. But now we’ll have thousands and thousands of people reading along with us.”

A shortlist of six books will be announced on September 20, while the 2018 winner will then be announced on Tuesday, October 16 in London’s Guildhall at a black-tie ceremony, which will be broadcast by the BBC.