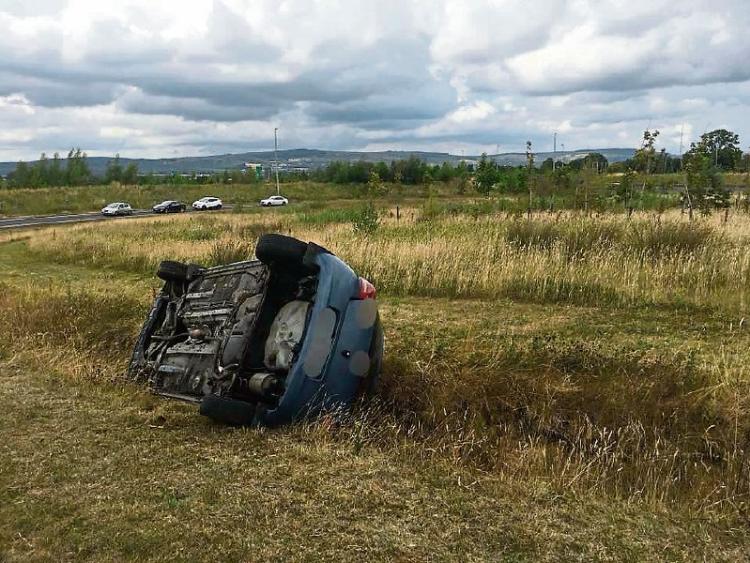 A MOTORIST had a lucky escape when his car was involved in a collision in Limerick city, leaving just with minor injuries to his finger.

Limerick Fire Service was alerted to the single vehicle collision on the Clonmacken Link Road at 4.58pm on Tuesday.

Three units were dispatched to the scene and returned at 5.56pm.

The male driver left with just minor injuries, having caught his fire on the car door during the incident.

Following this incident, Limerick Fire Service came upon an elderly woman who had fallen on Sarsfield Street, where she injured her thumb, face and head.

The Fire Service crew treated the woman until the rapid response from paramedics.

At 3.12am on Wednesday, Limerick Fire Service attended a car fire in Elm Park, Castletroy. The crew returned to the Mulgrave Street base at 3.57am.