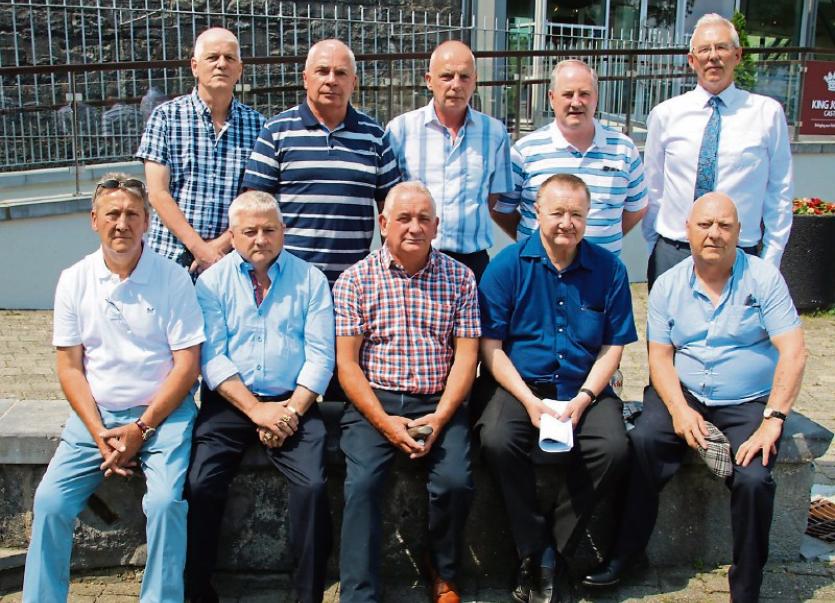 Former students at Creagh Lane with their solicitor Ger O'Neill standing at the back extreme right of photo Picture: Adrian Butler

THE DÁIL needs to establish a timeline for action following the passing a motion seeking redress for survivors of sexual abuse at a Limerick City primary school, according to Ireland South MEP Liadh Ní Riada

The Sinn Féin MEP has called for a timeline to be set by the Government, following the successful passing of a motion put forward by Fianna Fáil’s Willie O’Dea in recent weeks.

The motion seeks access to a State redress scheme for former students, including a group from Creagh Lane primary school, who were abused by a teacher but previously excluded from accessing compensation.

“The members of VOCADS (Victims of Child Abuse in Day Schools) have already waited far too long, the government must act swiftly to finally acknowledge the wrong that was done while the state stood by,” Ms Ní Riadh said.

“I would urge the Government to reflect on the overwhelming majority of (the) vote, to listen to the survivors, not only about the horrific crimes inflicted on them but on the struggle they then endured just to be heard by the state and to bear in mind that justice delayed is justice denied,” she added.

Last year Ms Ní Riada who brought a delegation of survivors from the group to Europe added: “Though the harrowing accounts of their abuse marked everyone they met that day, the main impression they left on people was the dignified determination they displayed to no longer be silenced and to have justice, despite the Government throwing obst- acles in their way at every turn.

"While this decision is a wonderful victory for the VOCADS group it will mean nothing if the Government does not set a timeline for acting on it.”