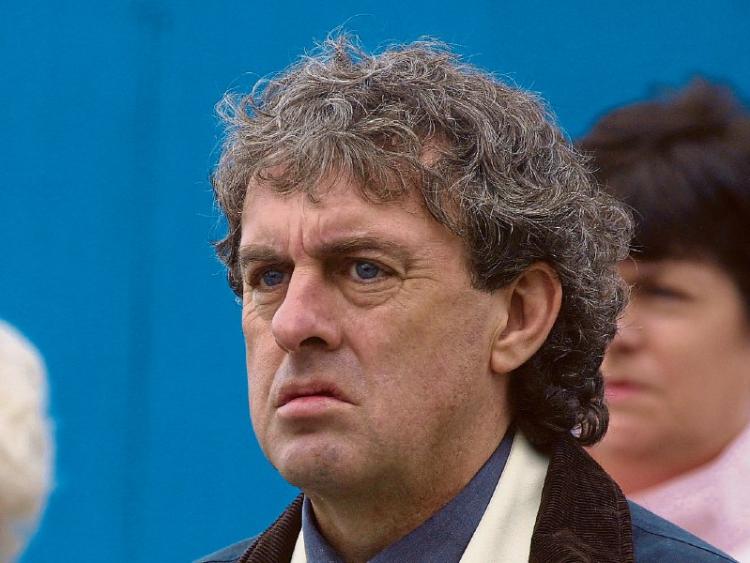 THE CHAPLAIN of the Brothers of Charity in Bawnmore in Limerick has expressed “urgent concerns” over the future of the centre for people with disabilities.

Father Joseph Young has made representations to Health Minister Simon Harris over his concerns that some residents are being left behind at the centre as a result of a nationwide push to relocate residents into independent living.

"I feel there is a great urgency at the moment,” Father Young told the Limerick Leader.

“I see the staff are doing everything humanly possible to be able to give the residents the quality of life that they deserve with their disabilities, and I feel they are working against tremendous odds."

“It seemed to have been the thing two or three years ago, where the idea was to relocate those who were resident in Bawnmore into a community setting, as in outside of the Bawnmore complex,” he explained.

“I think that one of the tragedies that came with it was that the general upkeep of the chalets which (residents) live in wouldn’t have gotten the same attention if that notice hadn’t been given.”

“I feel there is an urgent need to address this particular situation because what's going to happen at the end of the day, you're going to find the basic needs, that anyone with needs in a home situation has, will slowly be diminished."

“As their chaplain its one thing to go and celebrate the Eucharist but the essence of the Eucharist is communion and communion to me means community and developing the best possible resources to those who are in the greatest need,” Father Young said.

"If this is not addressed then we could find ourselves in a situation down the road where we will be talking about the possible institutional, residential settings for people."

“I feel its tragic because I don't see Bawnmore as an institution," he explained.

“There are quite a few who are doing very, very well outside of the complex,” he added.

“Certainly for a lot of (the residents, independent living) has been very joyous and a good move but for others and particularly for those who are still residents, I feel the place is not getting responded to for the particular needs thats required in the services.”

In a statement, a spokesperson for the Bro thers of Charity Services Ireland and the HSE said: “Supported community living is “invariably considered to be a much better option for people with disabilities rather than larger congregated settings.” The HSE has made capital funding available to develop new homes for residents in the community and alternative homes for residents are also to be developed, the spokesperson added.

HIQA reports have highlighted areas for improvement in Bawnmore, the spokesperson added.

“Incremental improvements” are being made “as resources become available and some changes are happening in respect of upgrading homes.”