Concern raised over plans for development of Limerick site 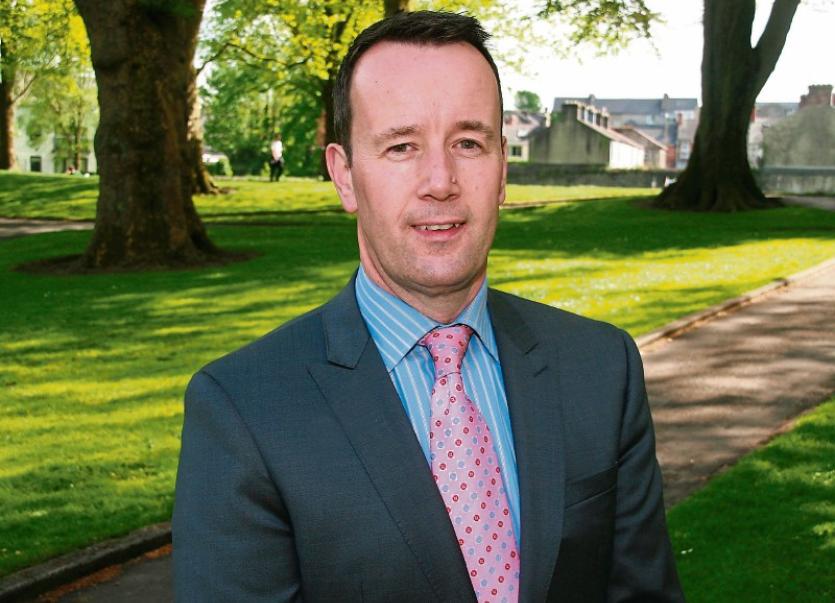 LABOUR City West councillor Joe Leddin has called for more information on what is to happen at a site adjacent to Punch’s Cross, where housing is earmarked.

He wants planning officials at City Hall to provide a briefing to councillors on the discussions it is having with the Cloncara Investment Group, which owns the land, and has plans to develop over 100 units.

“The site until acquired completely in recent months had three principle owners making redevelopment plans difficult to secure agreement on.

“However, I understand that pre planning discussions are now at an advanced stage of negotiation despite no engagement with local councillors,” former general election candidate councillor Leddin added.

“The site is currently zoned for residential development and as the new owners are seeking to develop in excess of 100 units of accommodation they can avail of the new An Bord Pleanala fast track planning route,” he pointed out.

However, as part of this, Cllr Leddin said while a grant of permission can be made within six months, this process provides for discussions between developers and local planners.

“This site is strategically located on the periphery of the city centre and is adjacent to both primary schools, Mary Immaculate College and established residential estates. I am now calling upon our city planners to convene a meeting of the area councillors so that we can be properly briefed on the latest proposals and receive clarification on the outstanding derelict site levies which remain unpaid,” he said.

"It is not good practice in terms of consultation to proceed towards an advanced stage of agreement with the new owners while simultaneously excluding the views of councillors who like myself have been at the receiving end of the public views on this eyesore for well over a decade,” Cllr Leddin concluded.