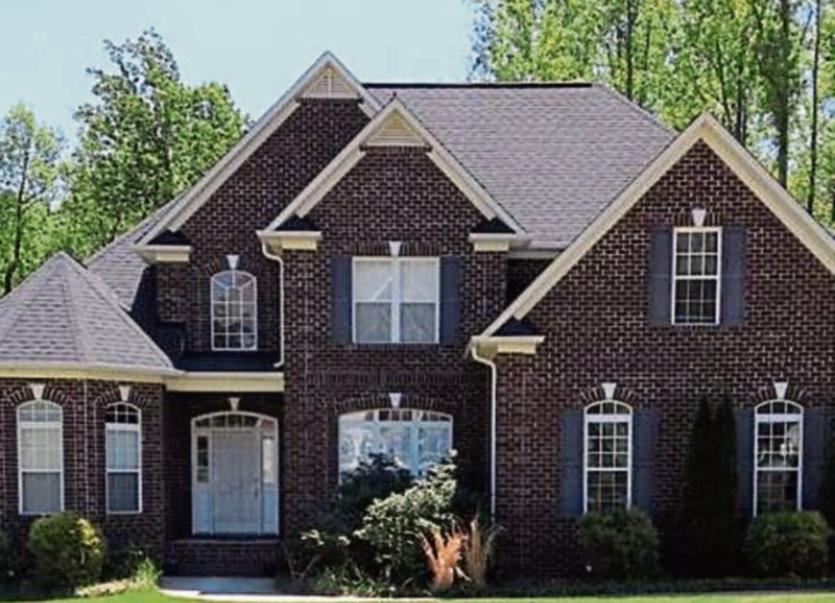 MOLLY MARTENS is set to make almost €150,000 from the sale of the home in which she and her father murdered her husband, Limerick man Jason Corbett, in 2015.

Molly Martens is currently serving a 20 to 25-year sentence for second-degree murder of Mr Corbett.

The father-of-two from Janesboro was savagely beaten to death in his bedroom by Ms Martens and her father, Tom, a retired FBI agent.

Half of the amount, €147,000, is now set to go to Ms Martens. The remaining proceeds will go to Mr Corbett’s estate for his two children, Jack and Sarah, the Sunday Independent reported.

However, it is understood that Ms Martens has accumulated high legal costs after she mounted a challenge to her second-degree murder charge.

She currently has two ongoing appeals against the charge.

The property, located in the Wallburg community of Panther Creek Court, was previously described as a “dramatic two storey foyer and great room” with hardwood floors, a gas log fireplace, attractive open staircase with a landing overlooking the great room and an architectural opening into the kitchen work area.

The community also features tennis courts, a pool and golf course.  The property has been kept maintained by Jason’s friends and neighbours following his death.

Ms Martens is facing the possibility of having her sentence extended after breaching jail rules three times in less than 10 months, the Sunday Independent reported.

She recently moved prison due to these breaches. She will not benefit from a $600,000 life insurance policy taken out by her husband, due to her murder conviction.

According to My Brother Jason, a best-selling memoir penned by Jason’s sister Tracey Corbett Lynch and journalist Ralph Riegel, Jason’s life insurance policy was changed before his death so that Ms Martens was listed as the sole beneficiary. “We were told it was changed online,” Ms Corbett Lynch wrote. “The change gave 100 per cent to Molly in the event of Jason’s death. I know that was a decision he would never have made knowingly and it still puzzles us.”