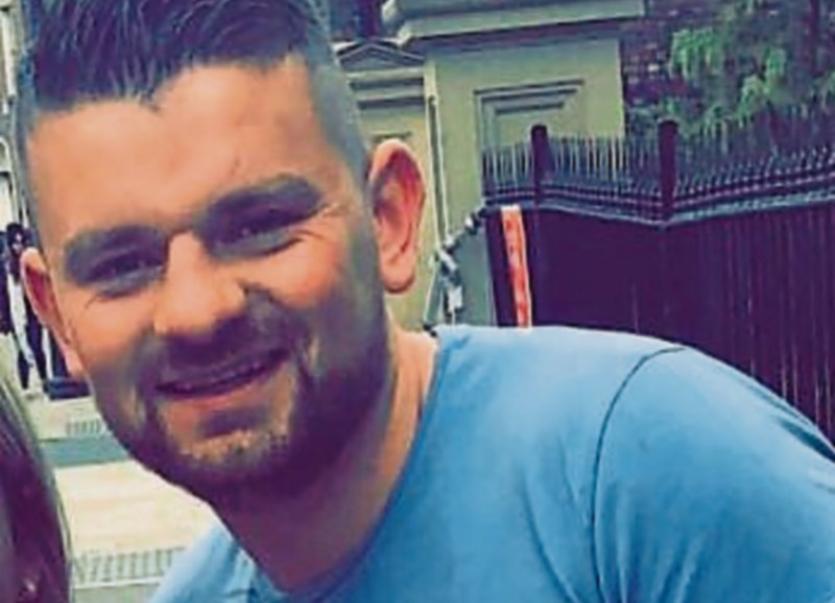 A MAN in his 40s has been charged with the murder of Limerick man Patrick ‘Pa’ O’Connor.

Patrick was stabbed to death while socialising in his local pub, Fitzgerald’s Bar on Sexton Street North before midnight on Saturday.

The 24-year-old Kileely man was taken to University Hospital Limerick, where he was later pronounced dead.

A man was arrested on Monday morning in connection with the murder and was detained at Henry Street garda station under Section 4 of the Criminal Justice Act.

The Limerick Leader can confirm that the individual has been charged with the murder and is due to appear in Limerick District Court on Wednesday morning.

Patrick’s Funeral Mass will take place at St Munchin’s Church this Friday morning at 9.30am, followed by burial at Mount St Oliver cemetery.