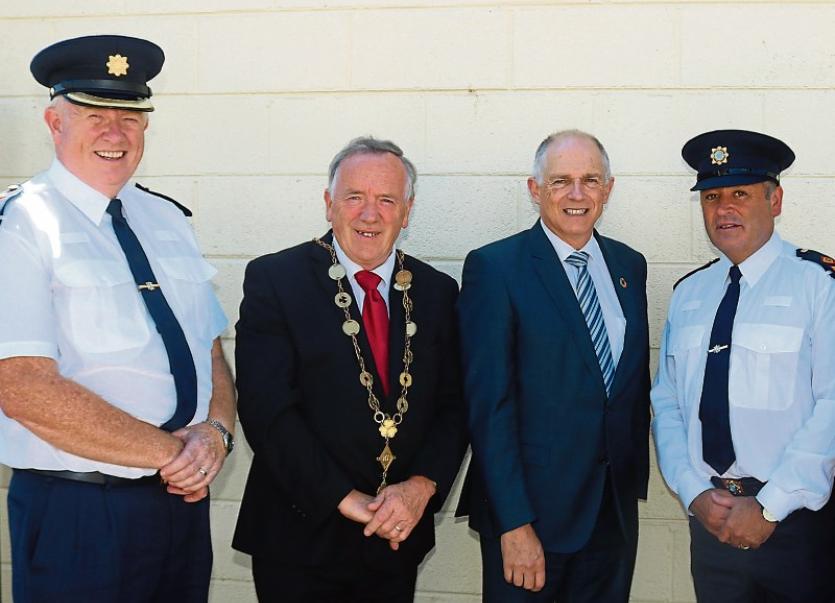 A RED-BRICK former Shannon Development building in Moyross originally built for factories which never materialised has received a €2m lease of life.

The Moyross Youth Academy (MYA) has re-opened at the former Bays building, on the edge of the northside estate.

Some 26 staff are employed in the centre, providing training, mentoring and education to young people.

The Garda Youth Diversion Project runs from the centre, as does the Ceim ar Cheim Moyross probationary scheme.​

The MYA has seen hundreds of youngsters change the course of their life, including Sonya Reddan, who compered the opening, which was carried out by Minister of State at the Department of Justice and Equality, David Stanton on Friday.

Sonya said: “While Limerick in statistical terms remains high for unemployment and poverty, the fact is that young people today know they have more choices. We know it wasn’t always like that.”

She will be starting a degree at the Limerick Institute of Technology this September.

The red-brick building is known locally as the 'Seven Factories’. Rather appropriately, there are seven classrooms in the new centre, as well as a carpentry workshop, a fully-fitted training kitchen, a gym, indoor soccer, plus meeting rooms and offices.

Dave Mulcahy, who chairs MYA, said: “This is exciting not just for Moyross, but the wider area. Some of the services provided by MYA, including the highly-regarded equine project reach out to youths across the city. We want to continue to expand our reach, particularly in the area of providing employability.”

Dean Quinn is an outreach staff member based in the centre, working in Ceim ar Cheim.

He said: “A new Moyross is emerging. One that is smaller for sure – we’ve suffered depopulation. But this brings a necessary opportunity to respond innovatively and creatively to the young people that remain so as to be as confident, higher-skilled, calmer and more optimistic.”