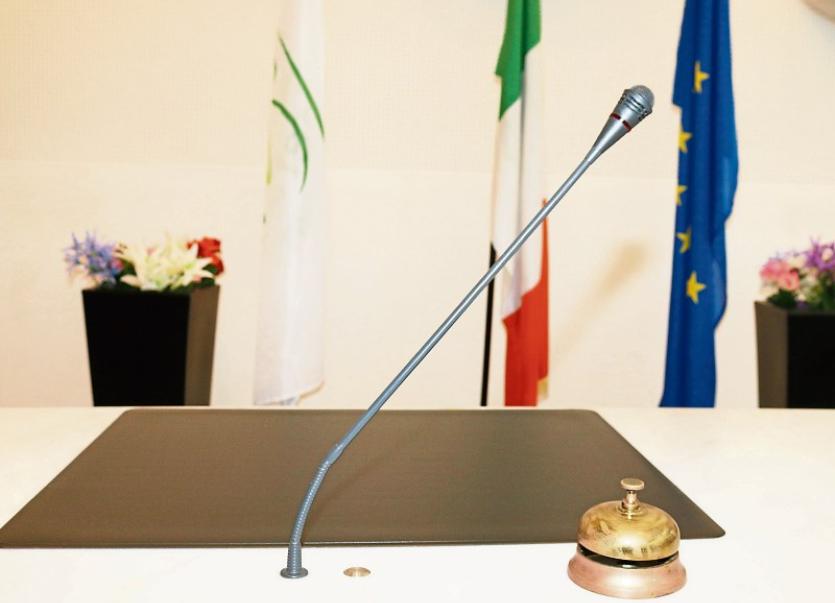 A NEW plan by the council to tackle the issue of flooding across Limerick will see a series of walls and embankments being built at critical points.

A presentation on the latest flood risk assessment plan was delivered to Adare Rathkeale councillors at their municipal district meeting this Tuesday.

Infrastructure to prevent floods will be installed in Askeaton, Adare, Rathkeale and Foynes, as well as other points in the county and city, under the scheme.

In Foynes and Askeaton, there will be a series of walls and embankments at various points through the towns. A significant portion of the Adare works will be situated on the original embankments.

In Rathkeale, flood prevention infrastructure will mainly be to the rear of the Tadhg O’Connor Furniture premises.

Cllr Kevin Sheahan, FF, said that the Askeaton works should be focused near The Quays on both sides of the Deel.

The swimming pool premises in Askeaton, which is partially council-owned, is regularly flooded and the control room has been “practically destroyed” by flooding and “needs serious investment”, he pointed out. Domestic houses along The Quays are “regularly flooded” he added. “The damage it does is more than significant.”

Cllr Stephen Keary, FG, commented that the Rathkeale scheme should extend along the Deel and not just behind the private premises.

“Is there much sense in doing an isolated premises,” he said. The council building in Rathkeale “is also in a flood zone” as well as the old mart yard, added Cllr Keary.

The councillors also raised concerns about the artificial lake in Foynes, which caused severe flooding in Foynes Flying Boat and Maritime Museum last November. The lake is used for fire fighting purposes.