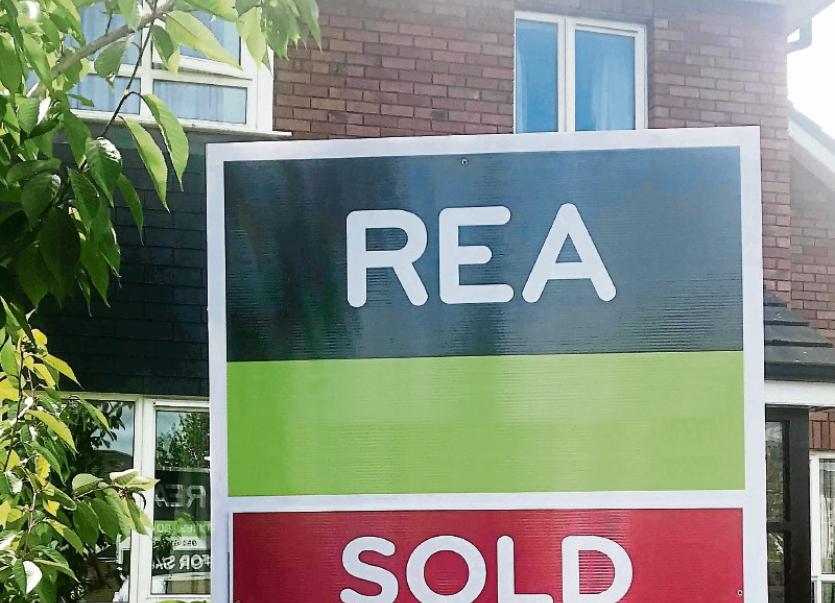 THE price of an average three-bed semi in Limerick city rose by 8.1 percent to €200,000 in the last 12 months, according to a new survey.

“A number of new developments are coming to market, and as supply improves market pressure reduces,” he added.

And between March and June, the prices increased by 0.7 percent in the county.

Overall, the average house price across the country rose by eight percent over the past 12 months – indicating that the market is continuing to steady after an 11.3 percent overall rise in 2017.

The rate of increase in second-hand three-bed semi-detached home prices in Dublin city and county was just 0.8 percent in the last three months, with prices falling slightly in one suburb.

The country’s major cities outside Dublin recorded a combined Q2 rise of 1.5 percent, with an average three-bed semi costing €247,500.